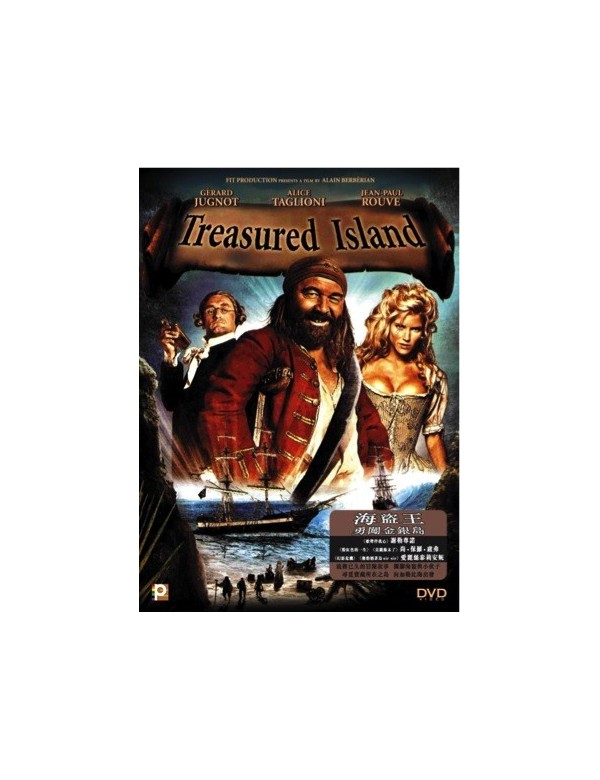 
Synopsis
On the distant Caribbean, are located in a barren uninhabited island, there is said to buried priceless treasure. Parties from different backgrounds are plotting will treasure for himself. Over the years a Thief pirates, no left, no boat, but cruel by nature aggressive. A sexy Baroness, lacking moral etiquette, but glamorous seductive, and she has a boat. A brave young man, there is nothing in the mind Hung Wei slightly, only a pile of daydreaming and chaotic memories of a treasure map. An alcoholic doctor, often drunk half awake, but then there is a substantial upgrade from memory research. In the morning of the 18th century, into the military gang of Laza but complementary to each other on the treasure hunt team together to the Caribbean off, and begin a thrilling heavy sea adventure ......
Film is modeled on Scottish writer Robert Louis Stevenson wrote in 1883 classic "Treasure Island", after deduction adapted from a number of French actors, but jointly by the French, British and Hungarian multinational behind elite production.