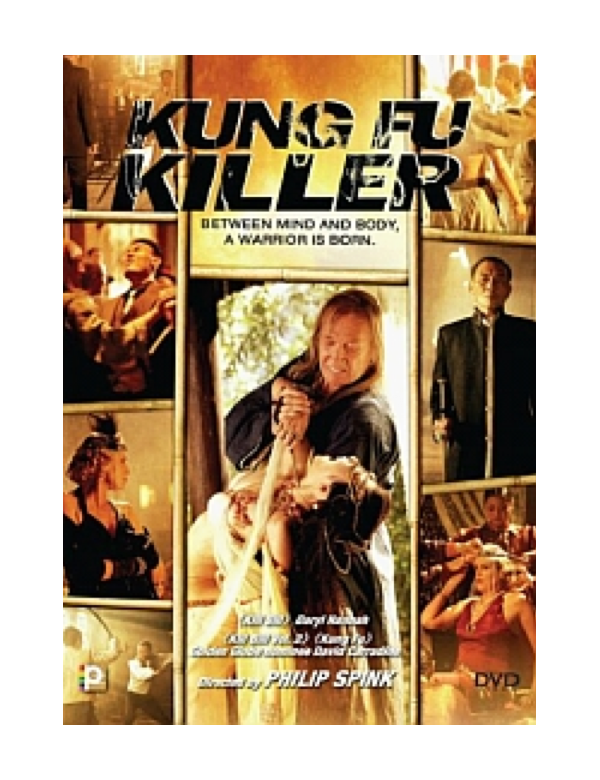 1929, China. Warlord Kahn Xin holds an entire province hostage to the opium trade—and destroys all who oppose him, only the revered Wudang monks dare stand in Kahn’s way in order to protect the very soul of China. Among them is the Westerner, White Crane ( David Carradine ), a spiritual master of the martial arts A mercenary army storms the temple and slaughters the beloved female Grandmaster Myling. Out of the ashes of the temple ruins, Crane rises—with vengeance in his heart. Infiltrating the decadent Shanghai underworld, Crane comes upon lounge singer Jane Marshall (Daryl Hannah), the star attraction at the Double Paradise Club. The club owner has ties to Kahn and that draw both Crane and Jane deep into the Warlord’s lair. Now torn between the spiritual Wudang teaching and the cold-blooded life of an assassin, Crane is about to cross the fine line between justice and revenge.
PANDVD521096