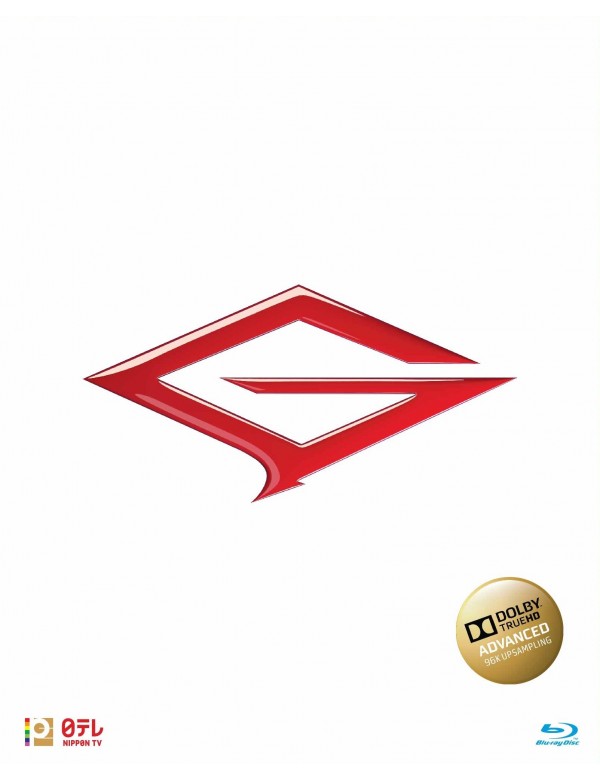 
Synopsis
At the beginning of the 21st Century mankind was under attack by invaders. Within 17 days half of the civilization was annihilated. On the verge of extinction humankind's only hope against the invaders was the mysterious crystals called the Stones. These Stones empowered certain humans who were born Receptors. Statistically there's only one Receptor in 8 million. After combing the land for Receptors, the chosen few gathered to train as special agents. They would be groomed as the ultimate weapon against the deadly invaders.
These modern day ninja empowered by extraordinary Stones were called Gatchaman.