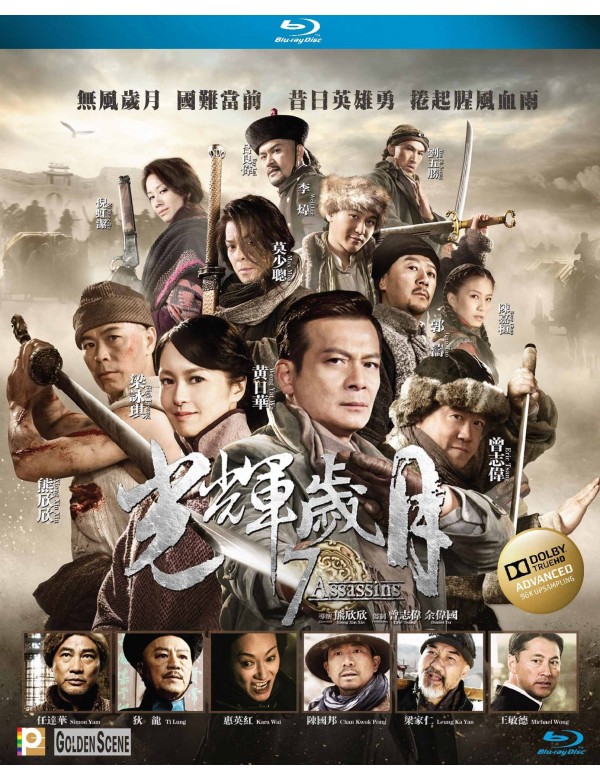 
Synopsis
When social unrest plagues a Kingdom in ancient China, the Imperial Court collects stockpiles of gold from local governments to expand the royal army. However, the gold is robbed while in transport. In a desperate move to retrieve the stolen treasure, elite royal guards are sent on a mission to go after the gold but soon find out they are not the only ones in pursuit of it.