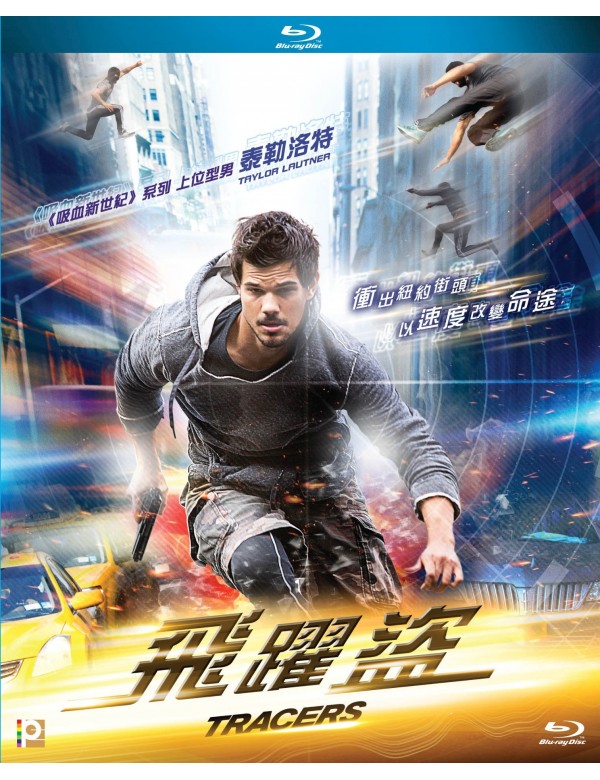 
Synopsis
Tracers is a character-driven action drama set in the dangerous and nimble world of parkour.   Cam (Lautner) is barely scraping by and trying to pay off his debts. He crashes his bike into Nikki (Avgeropoulos), a complicated stranger caught up in a gang of broken street criminals who seduces him into her dangerous world. The parkour takes him to places he has never been before and lands him a lucrative job under the gang’s leader, Miller (Rayner).  Ultimately extricating himself from a world unimagined and unanticipated becomes a whole different heart-stopping challenge.