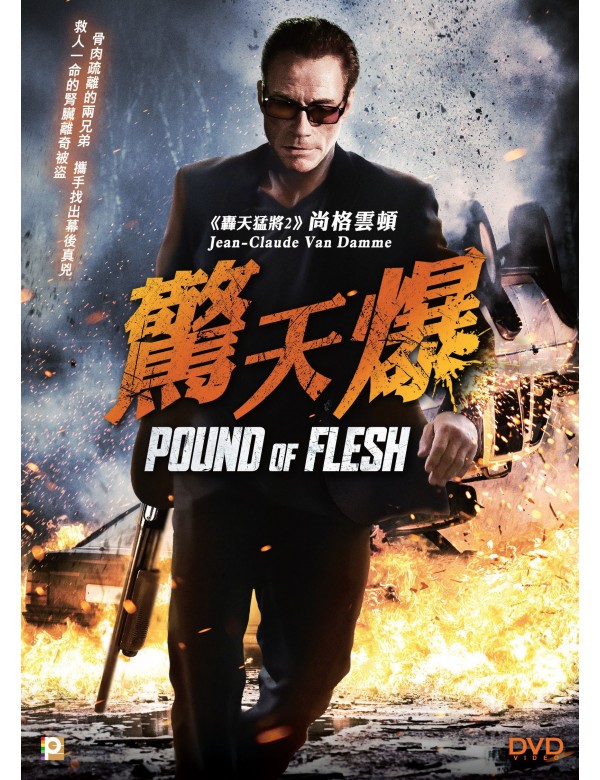 Synopsis
Deacon Lyle (Van Damme), a hard man who rescues a beautiful woman in distress one night – only to wake up the next morning in a blood-soaked hotel bathtub and stitches where his kidney used to be. A tough soldier with a checkered past and a kidnap & ransom expert by trade, Deacon can survive with one kidney alright – but what no one knows is that he’s in Asia to donate the organ to his dying niece. With the girl’s life and his own strength draining away, he’s forced to rely on his estranged brother George, a religious academic who abhors any kind of violence, to lead him in a search for the stolen organ through a city and culture that’s completely alien to him. Their dark journey leads the brothers, who originally share nothing but a deep hatred for each other, from the height of the country’s elite to the depths of its rotten underbelly and forces them to confront past family secrets that threaten to rip them apart, both body and soul, ultimately proving that nothing means more to a man than his own flesh and blood.