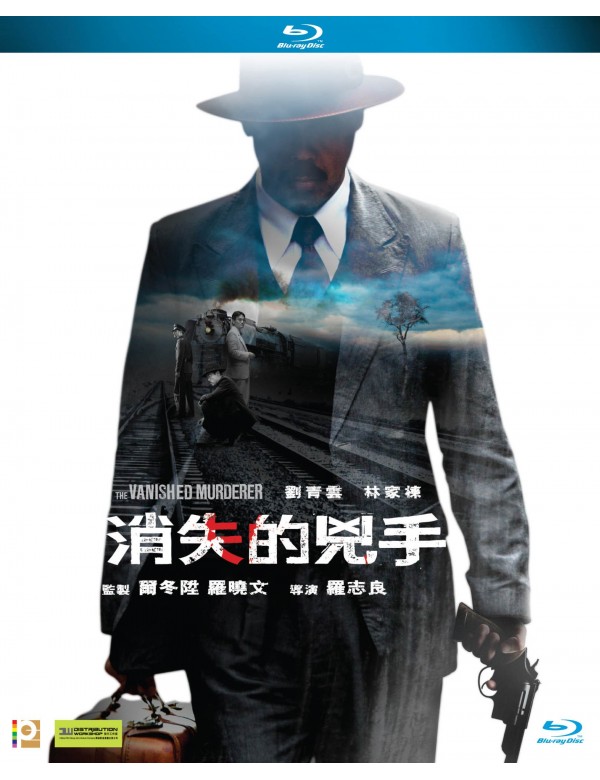 Synopsis
Prisoner FU Yuan digs a tunnel in her prison cell with a silver spoon and escapes in 1932. Inspector SONG Donglu is summoned to investigate FU’s escape. By tracking down the letters sent to him by FU, it sets SONG off to Hong City to unravel FU’s disappearance. Hong City is enduring several years of economic recession and citizens are struggling to live. GAO, the business magnate of the city, has corrupted the government officials, monopolized the whole industrial business and treated the labors harshly. Students have deployed to protest against the situation. At one point, it follows with relentless suicidal incidents of labors jumping off buildings. Their clothing is blood stained with words of accusing GAO’s cruelty. When SONG is digging into the cases, university professor HUO tells SONG that FU had published a set of ciphers as a game in his newspaper half year ago and the subject of ciphers is related to these bizarre suicidal incidents. SONG is gradually unveiling the plot of riddles, and yet, the truth is inevitably covered up by more red herrings, peculiar murders and gun battles…If FU is ruled out as the suspect, who is the culprit behind the serial killings?