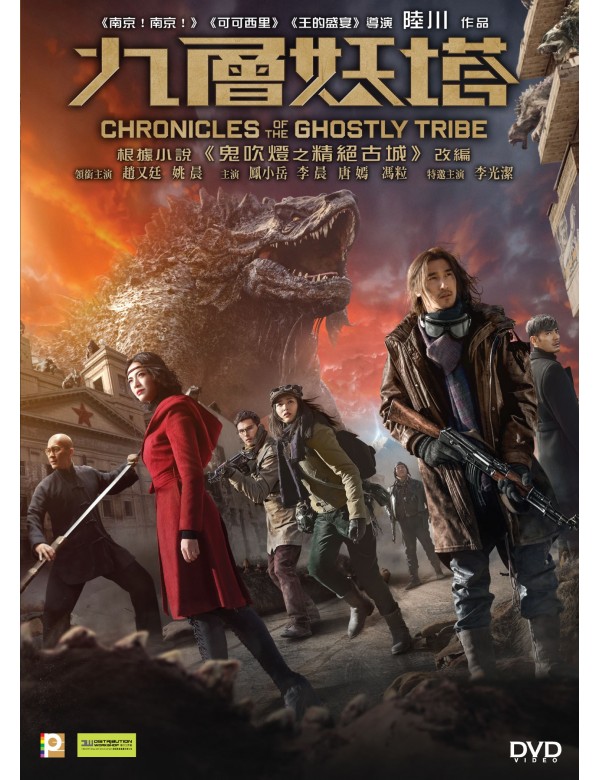 Chronicles of the Ghostly Tribe (DVD)

HKD$49.00
Chronicles of the Ghostly Tribe


Synopsis
The story started on a construction site in Tanggula Mountains (an offshoot of Kunlun Mountains) in 1979. Workers discovered a cavern, in which huge skeletons of ancient creatures were buried. A sudden explosion in the cavern brought an investigating group of volunteer soldiers inside, hoping to find out the truth. Hu Bayi was also in this group together with a nurse Yang Ping, on whom Hu Bayi had a secret crush. They slid into the underground again and accidentally broke into a temple established by an alien civilization-the Demon Pagoda. Inside the Demon Pagoda, Hu Bayi’s life was threatened and he nearly died of a bite of a firebat along the way of escaping. He was deadly cursed because of the bite and that was just a beginning. He returned to Beijing as the only survivor. But, he found himself protected by a secret organization as soon as he was back. Years later, he received a message that Yang Ping was back. He decided to find her in the desert as well as the truth of her resurrection. But everything was out of his control.