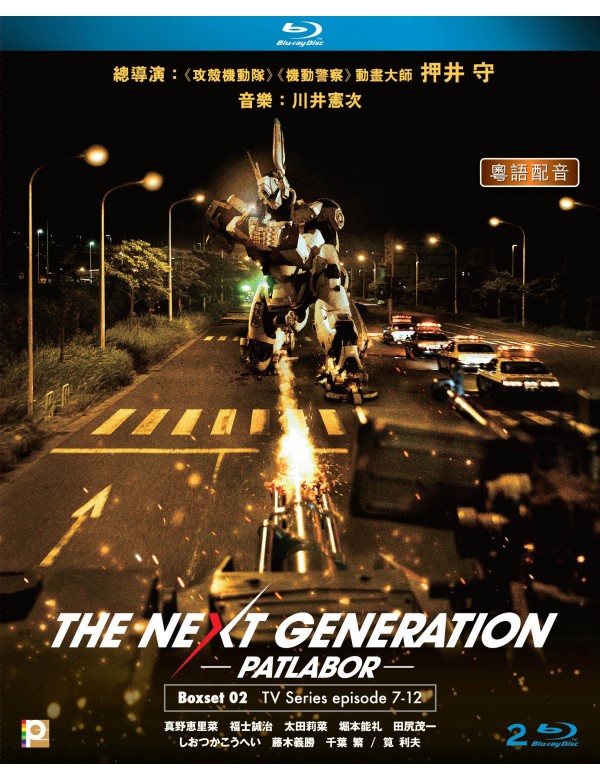 
Synopsis
Labor: A robot specifically designed for heavy industry work. The rise of Labors sparked a revolution in industry, but also in criminal activities as well. To combat these new Labor's crimes, the police therefore created a special unit: The Patrol Labor known as the Special Vehicles Section 2 (SV2). And thus, this is the birth of "Patlabor". Setting in 21st century, Tokyo Metropolitan Police’s SV2 so-called Patlabor still operates Labors, but it is considered that Patlabor is no longer necessary because of its cost and care. SV2 Division 1 has disbanded. The third generation Division 2 is barely surviving.