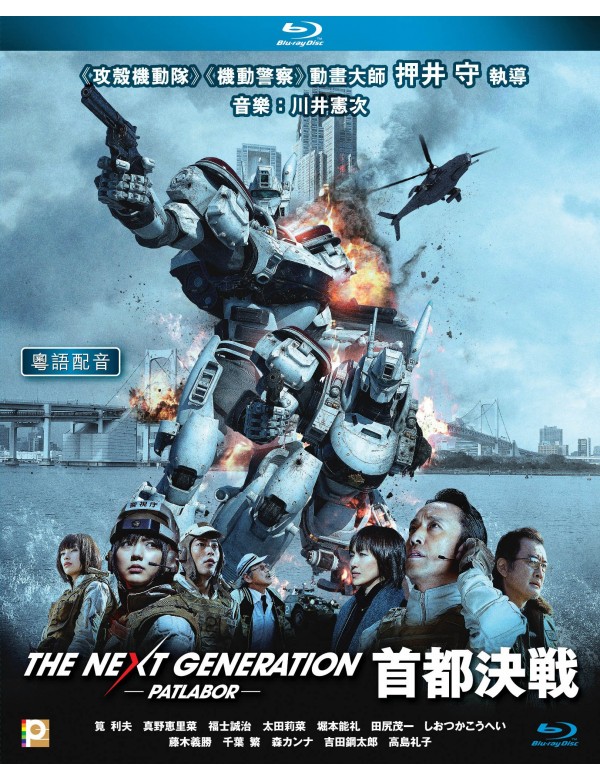 The Next Generation – Patlabor – 首都決戰 (Blu-ray)


Synopsis
Labor: A robot specifically designed for heavy industry work. The rise of Labors sparked a revolution in industry, but also in criminal activities as well. To combat these new Labor's crimes, the police therefore created a special unit: The Patrol Labor known as the Special Vehicles Section 2 (SV2). And thus, this is the birth of "Patlabor". Setting in 21st century, Tokyo Metropolitan Police’s SV2 so-called Patlabor still operates Labors, but it is considered that Patlabor is no longer necessary because of its cost and care. When the terrorist organization attacked the capital city Tokyo with the "invisible" stealth helicopter, SV2 is commanded to stand up against the threat.