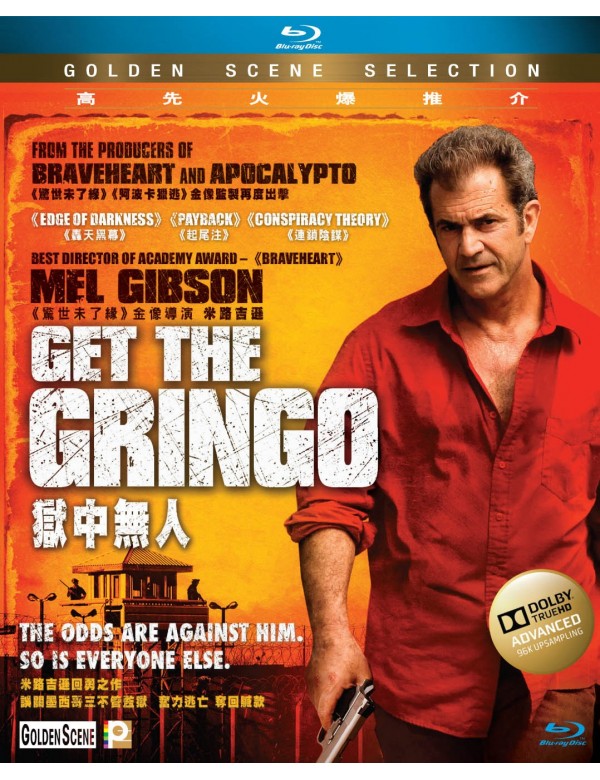 Get The Gringo (Blu-ray)


Synopsis
Academy Award Winner Mel Gibson steal the show – and anything else he can get his hands on – in this explosive, nonstop thrill ride packed with equal parts action and attitude! A career criminal (Gibson) pulls off the heist of a lifetime, but his getaway plans go south of the border when a high-speed car chase lands him in a hard-core Mexican prison community known as “El Pueblito”. Now, in order to survive, he’ll have to fend off corrupt cops, take down ruthless druglords…and team up with a streetwise ten-year-old who has a few secrets of his own!