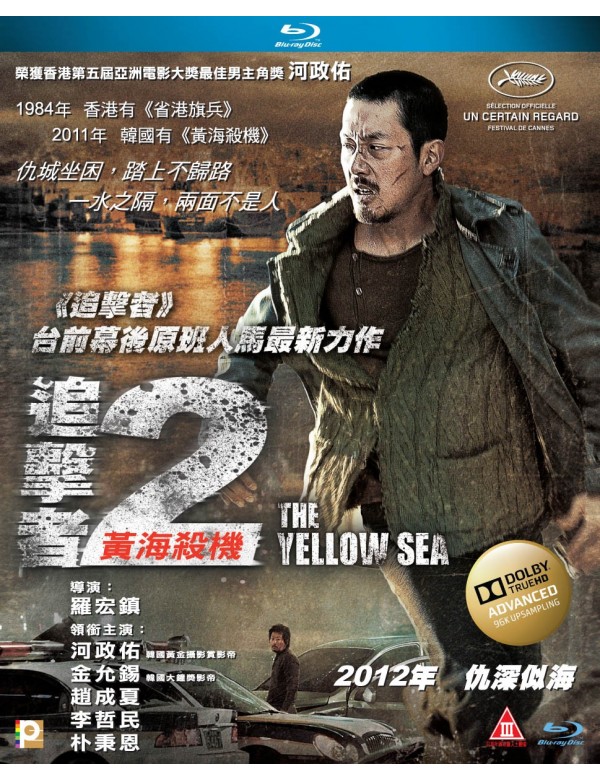 
Synopsis
The story of a cab driver in Yanji City, a region between North Korea, China and Russia. His wife goes to Korea to earn money, but he doesn't hear from her since in 6 months. He plays mah-jong to make some extra cash, but this only makes his life worse; but then he meets a hitman who proposes to turn his life around by repaying his debt and reuniting with his wife, just for one hit.