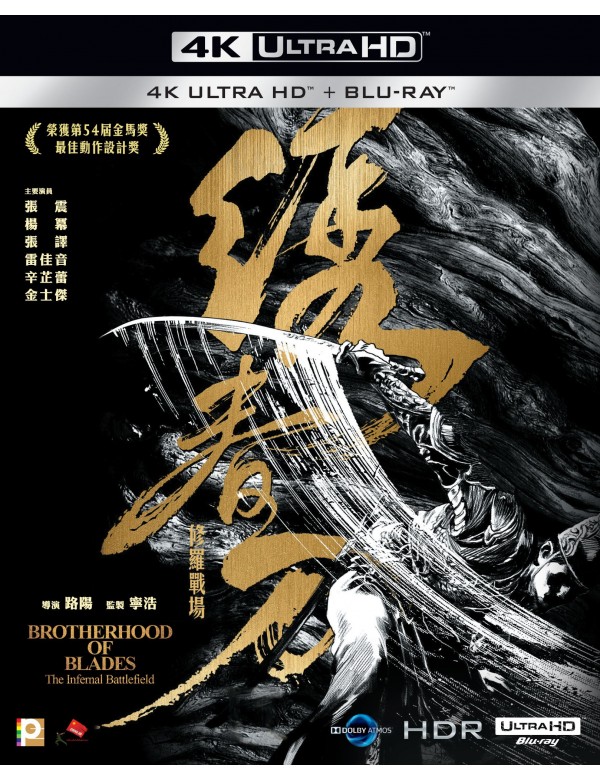 Golden Horse Film Festival - Best Action Choreography
Synopsis
In late Ming Dynasty, the emperor is seriously ill and eunuch Wei Zhongxian is in power. Shen Lian is a loyal warrior from Imperial Assassin, which is a secret police group in the palace. He gets an order to kill Bei Zhai, a painter charged with treason. But he finally sets her free out of sympathy and appreciation, resulting to a conflict with his colleagues. He then accidentally kills his colleague and tries to cover it up. A secret group manages to find him, asks him to sell out his emperor and threatens to disclose his crime. Shen has no choice but to work with the group temporarily. Meanwhile, Pei Lun, another warrior, is commanded to investigate the relation between the murder and Shen. Shen and Bei gradually fall in love with each other during the escape and eventually Pei also joins the couple to seek the truth. Will they survive this political conflicts?
PANCU1802100