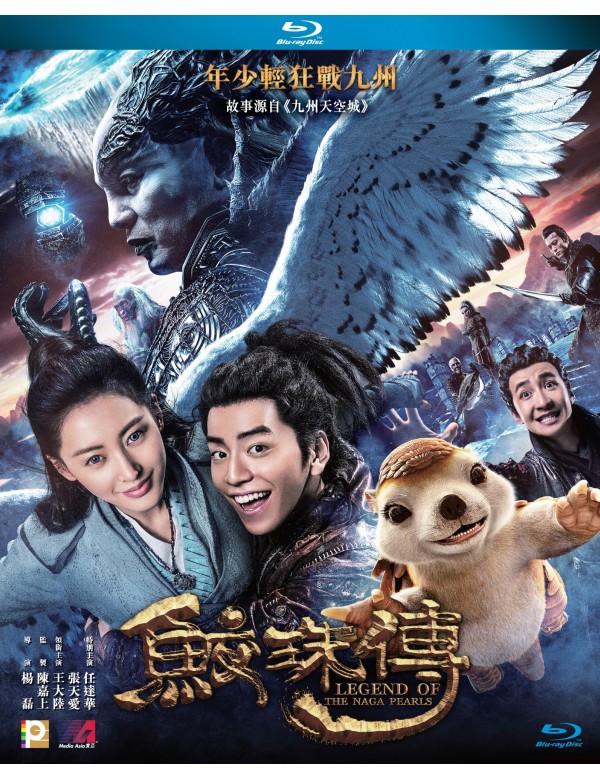 Legend of The Naga Pearls (Blu-ray)

Synopsis
Once upon a time, in the city of Uranopolis, lived the Winged Tribe, a race capable of flying. But after losing a battle to humans, they gradually lost their ability to fly.
Vlad, a royal descendant from the Winged Tribe, begins a search for the magical Naga Pearls in order to destroy humans and avenge the blood of his peoples.
When Ni the street punk, Raven the Winged detective and Herley the human prince accidentally lay hands on a mysterious box containing the Naga Pearls, they find themselves hunted down by Vlad. After they have lost the pearls to Vlad eventually, they decide to team up and rush back to Uranopolis to thwart his atrocious plans.
PANCB1802070