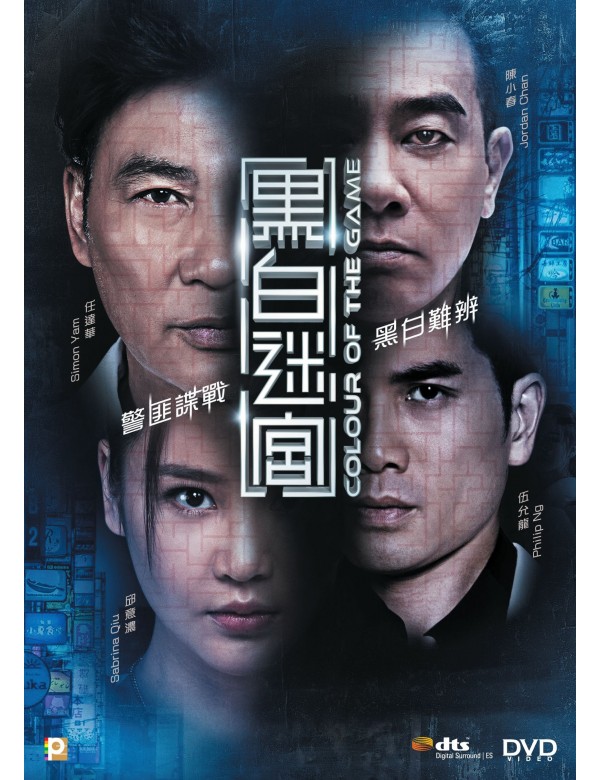 Colour of the Game (DVD)