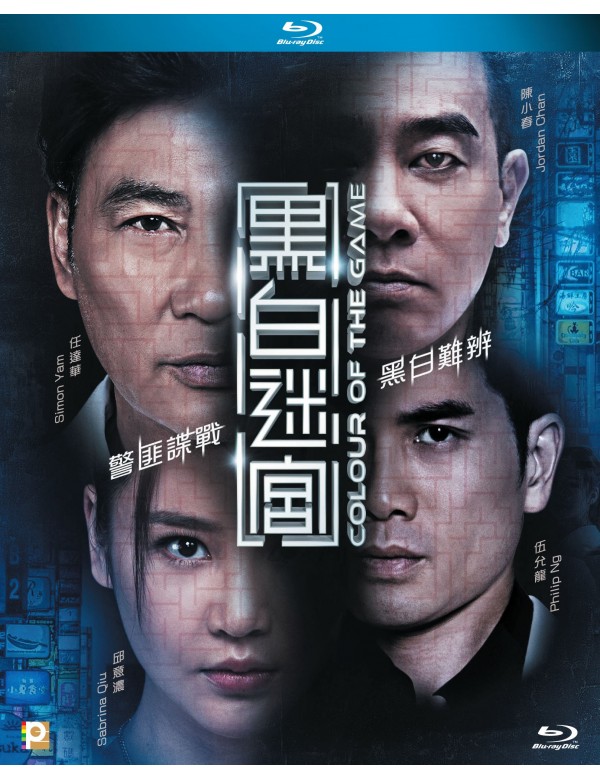 Colour of the Game (Blu-ray)

The team members don't trust each other anymore. Wallace gradually realizes that they have been used for a bigger conspiracy hidden behind the mission.
PANCB1805070