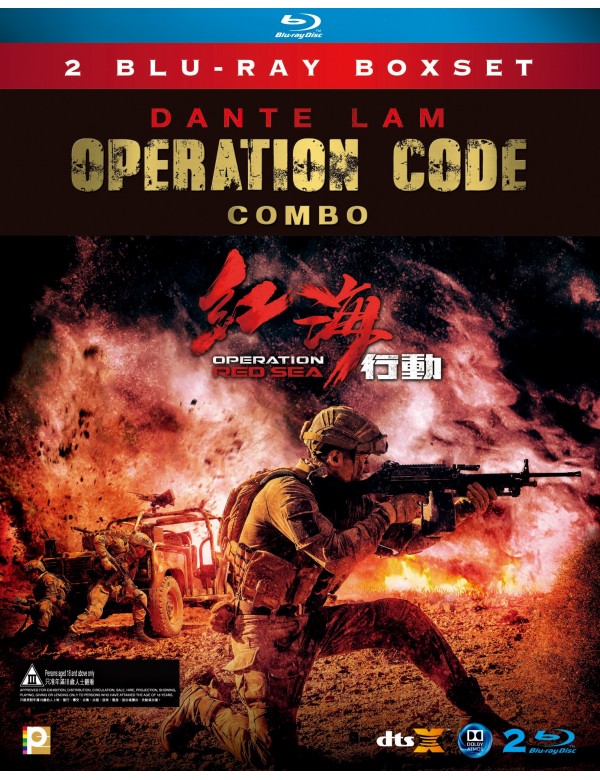 
Synopsis
The Chinese Navy’s Jiaolong (Sea Dragon) Assault Team is famed for its skill in getting the job done. After its success in rescuing a cargo ship hijacked by pirates off the Somalia coast, the team is assigned an even more perilous mission. A coup in a North African republic has left local Chinese residents in danger, circumstances further complicated by a terrorist plot to obtain nuclear materials. The situation could prove fatal to the hostages and disastrous to the entire region, and presents Jiaolong with a challenge the threatens the very existence of the team and its members…

Synopsis
The Golden Triangle has become synonymous with the drug trade.

Not only is it one of the largest drug manufacturing regions of the world, it is a lawless land as it sits at the intersection of Myanmar, Laos and Thailand.

Two Chinese commercial vessels are ambushed while traveling down the Mekong River in the waters of the Golden Triangle. 13 sailors are executed at gunpoint, and 900,000 meth pills are recovered at the scene. This brutal massacre sets the scene for the tragedy that’s about to unfold.

The Chinese government immediately reacts by sending a band of elite narcotics officers –led by Captain Gao Gang (Zhang Han-yu), to the Golden Triangle to uncover the truth and find the mastermind behind the murders. Tea field owner and Golden Triangle-based intelligence officer Fang Xin-wu (Eddie Peng) also joins the investigation, discovering that the seized drugs were planted there by the henchman of a notorious drug cartel named Naw Khar. The governments of Thailand, Laos, Myanmar and China immediately launch a joint task force to apprehend Naw Khar, but the road to justice is paved with dangerous and deadly obstacles along the way…
PANCB1807081