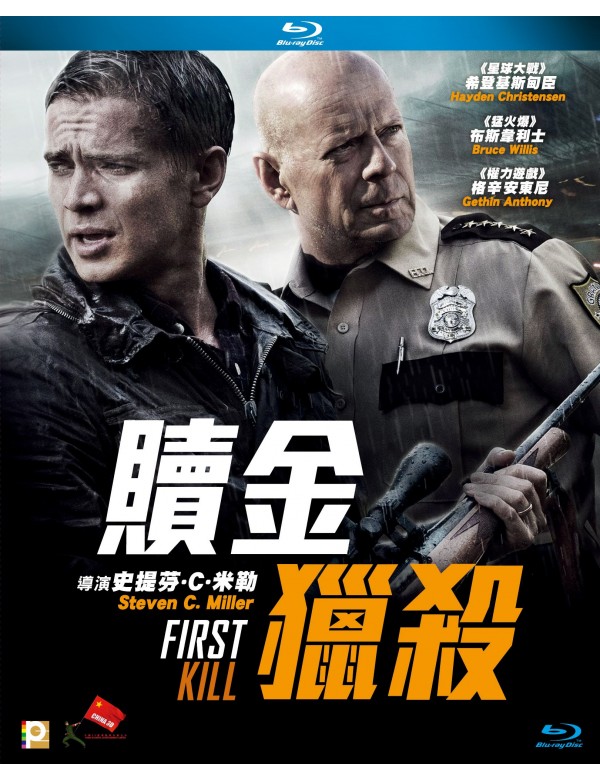 Synopsis
Successful businessman, Will Beamon, discovers his peace-loving son, Danny, is being bullied at school, and decides to take him on a male-bonding hunting trip just like his own father did when he was growing up. While in the woods the pair comes across a wounded young criminal, Levi Barrett, and despite Will’s efforts to protect him, Danny is kidnapped. The encounter unravels a complex triangle with fatherhood as its connecting threat. The father-son relationship, as well as that between the son and his kidnapper, is tested to its limits forcing all men involved to adapt to the extreme circumstances in order to survive.
PANOB1807020