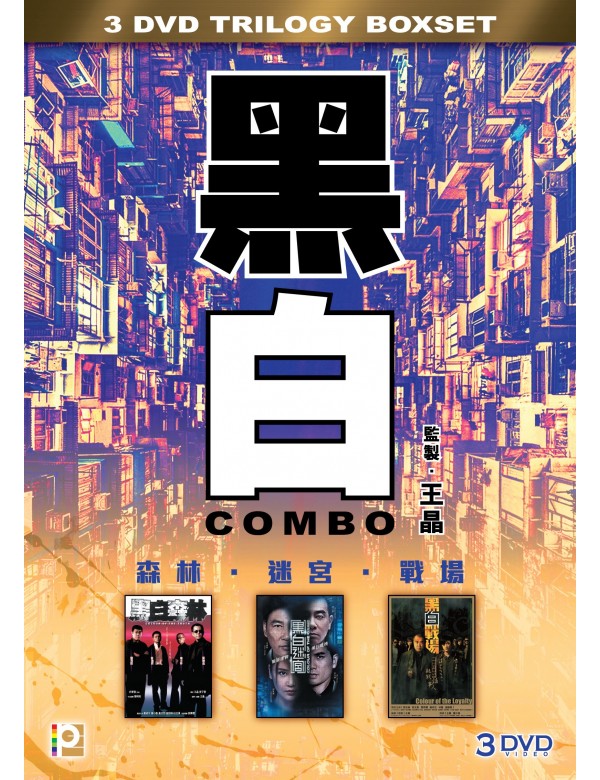 Colour of the Game

Colour of the Truth

Synopsis
Wong Jiang and Seven-up are close buddies in the police. However, while Wong is an upright and honest cop, Seven-up has been receiving bribes from the gangster Blind Chiu. When Wong plans to arrest Blind Chiu, Seven-up goes to warn him. They make their escape from the rooftop and during the confrontation, three shots are fired. Seven-up and Blind Chiu are shot dead. At Seven-up’s funeral, Blind Chiu's wife reveals that Seven-up is murdered by Wong Jiang...


Colour of the Loyalty

Synopsis
Inspector Mike told Big Gangster Dragon that there is a rumor of murdering him. Big Gangster Dragon is nearly retired but he still holds billion of dollars of the gang society. His four followers, Coffin, White Eyebrow, Bomber and Skeleton are staring at the money. He suspects them except Skeleton who is loyal to him, and he mobilizes his Secret Army to protect him immediately. Battle between loyalty and betrayal begins. Coffin and Bomber are being killed one by one. This threatening others and conspiracies are working beneath. No one can imagine that all plots are setting up by Dragon, his purpose is……
PANCD1805071