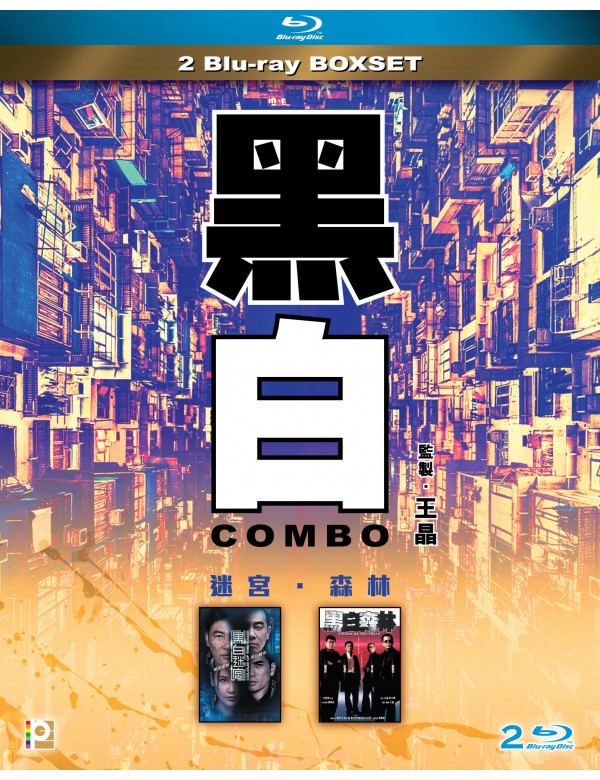 Colour of the Game


Colour of the Truth

Synopsis
Wong Jiang and Seven-up are close buddies in the police. However, while Wong is an upright and honest cop, Seven-up has been receiving bribes from the gangster Blind Chiu. When Wong plans to arrest Blind Chiu, Seven-up goes to warn him. They make their escape from the rooftop and during the confrontation, three shots are fired. Seven-up and Blind Chiu are shot dead. At Seven-up’s funeral, Blind Chiu's wife reveals that Seven-up is murdered by Wong Jiang...
PANCB1805071