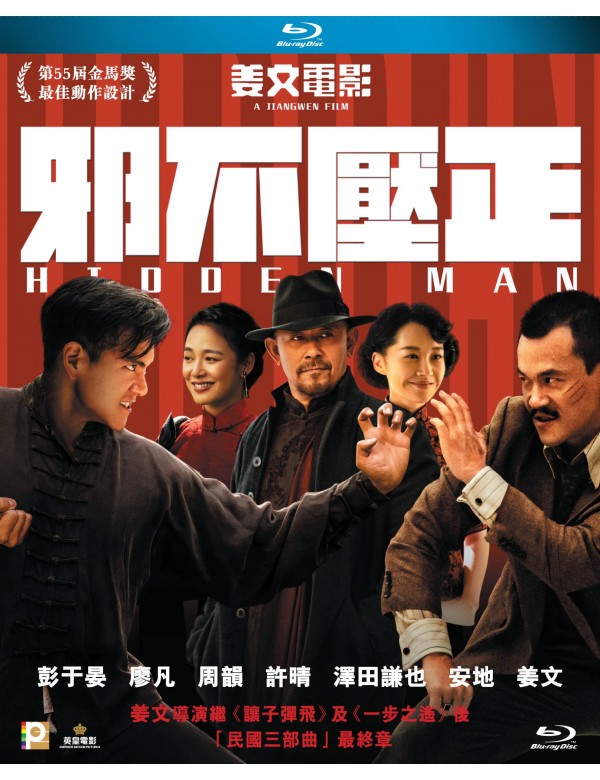 Synopsis
Set in the 1930s on the cusp of the Sino-Japanese war, Peiping (as Beijing was known then) is still standing firm with its Imperial landmarks – clinging on to its former glory whilst jostling for its place in the modern world.

On the roofs, separated from the chaos and scheming of the world below, there are majestic panoramas of the city never before seen on the big screen: a sea of undulating grey tiles interrupted by centuries old lush green trees. To this unique setting, our hero Li Tianran (Eddie Peng) returns set on finally avenging the massacre of his master’s family from 15 years previously. His enemies have since become the powerful deputy chief of police and head of Japanese spies in the city. Gifted in the way of the martial arts, he scours the city, scaling the walls and traversing the rooftops in search of the opportune moment to strike. Soon, he finds himself entangled in the tumultuous and complex power struggle of a Peiping that is swiftly descending into chaos and war. A pawn in a much larger game, he must overcome his own shackles of fear and doubt in order to come out the order side alive. Along the way, it is ultimately the encounter with a young seamstress that the hero finds his solace and healing.