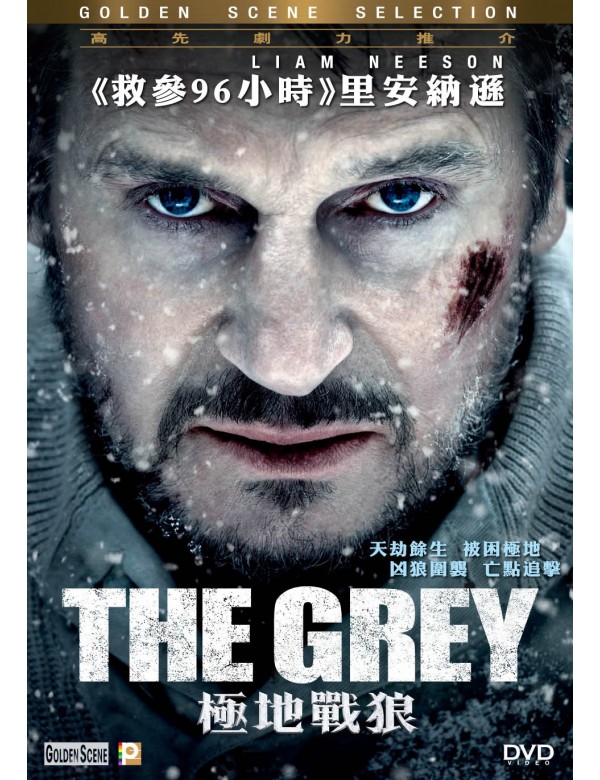 
Synopsis
The film begins at a refinery in Alaska, where crude oil is broken into various elements for commercial use. Workers endure grueling five-week shifts 24/7, then have about two weeks off for vacation. One group of men heading back home encounter a brutal storm, causing the plane to crash in the Alaskan tundra. All on board are killed except for eight survivors who head south toward civilization, pursued by a pack of mysterious, almost mystical wolves practically prehistoric in their size and ferocity.
Liam Neeson portrays John Ottway, a sharpshooter who has been hired by the refinery to keep bears, canines and other wild beasts from attacking oil workers during their shifts. Now he becomes a hero who is forced to lead the group in their fight to survive and return home.