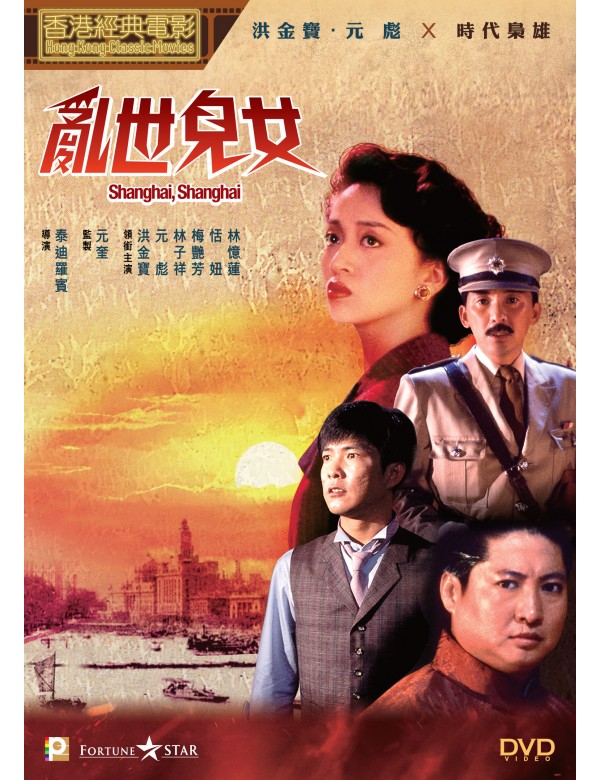 
Synopsis
Little Tiger (Yuen Biao) leaves his hometown and goes to Shanghai staying with his elder brother, Big Tiger (George Lam), who is a police officer. However, he accidentally gets involved in robbing the National Salvation Funds. he also meets Pao (Sandy Lam), a member of an acrobatic troupe, in this incident. Little Tiger is later invited to work for the triad society due to his outstanding fighting skills and swiftness.

Big Tiger is ordered to protect Mary Sung (Anita Mui), the goddaughter of a Shanghai celebrity Mr. Chin (Sammo Hung) and his ex-girlfriend, who comes back from America recently. Mary, a member of the revolution party, has been investigating the loss of the Funds. Eventually she finds out the in-charge behind the curtain of this robbery is her most respected godfather. Could she bring Chin in front of the law and give baclk justice? Would Big Tiger and Little Tiger be able to sort out their conflicting identities? Could Big Tiger and Mary be together again?