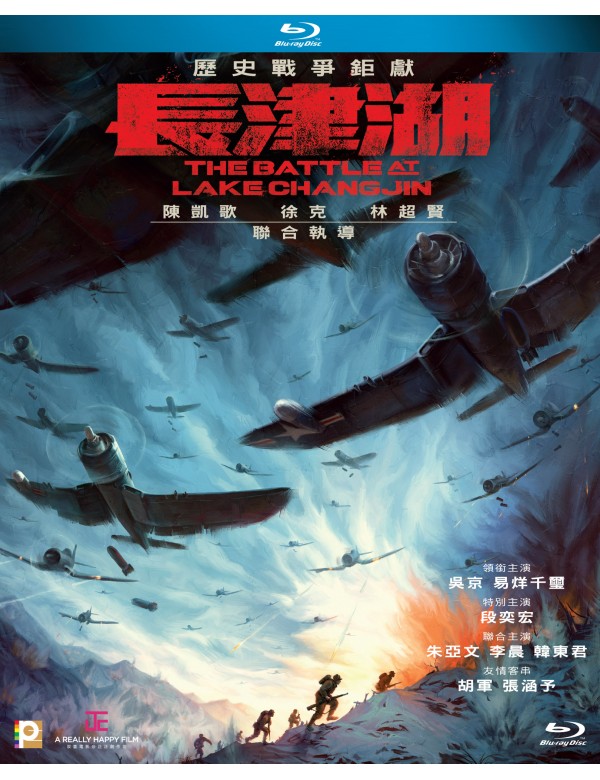 The Battle at Lake Changjin (Blu-ray)

The Battle at Lake Changjin

The story takes place in winter, 1950. In the freezing cold Changjin Lake region, a bloody battle between the United States and China begins. Faced with the harshest conditions of extreme cold, lack of rations and vast difference in weaponry, the Chinese troops forge ahead, fearless and determined. Finally turned the battlefield situation around, and brought annihilable strike to the American troops, the battle was known as the most crucial turning point in the Korean War.