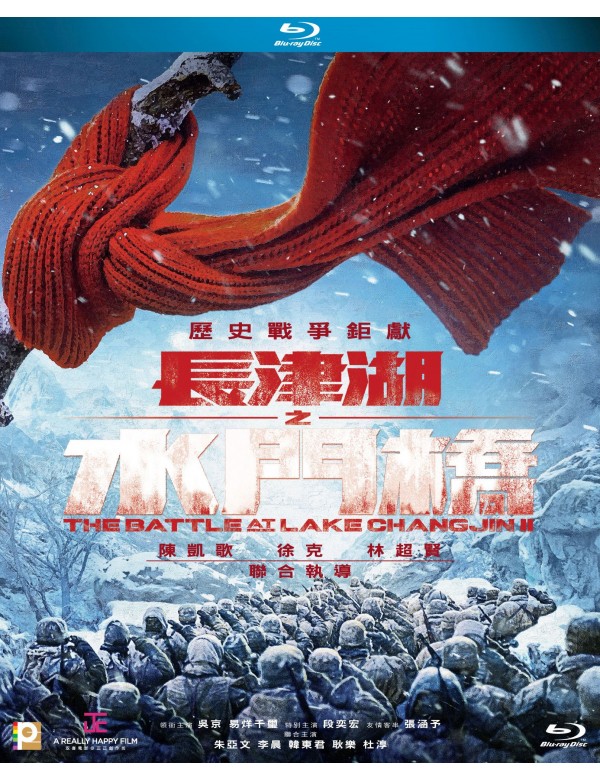 The Battle at Lake Changjin II

During the second battle of the War to Resist U.S. Aggression and Aid Korea, the 9th Corps Command issues an order for the 7th Infantry Company to attack the Sumun Bridge. The 7th Company suffers a tough march to the Sumun Bridge. The soldiers are near their limits, every step forward in the midst of the harsh weather only means another great challenge to the body and mind...

When they inch close to the Sumun Bridge, the 7th Company perseveres with sheer and steel-like willpower. They bomb and destroy every attempt the US Army makes to repair the Bridge. Three grueling clashes – and the 7th Company finally manage to block the US Army’s retreat to Xingnan Port.