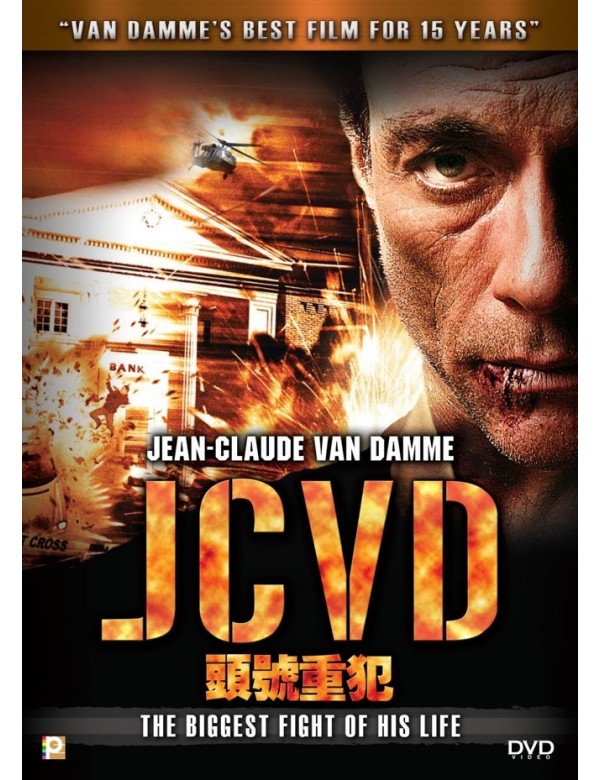 HKD$49.00
Title: JCVD (Blu-ray)
Director: Mabrouk El Mechri
Starring: Jean-Claude Van Damme
Type: FOREIGN
Genre: ACTION
Year: 2008
Synopsis:
When the life of Jean-Claude Van Damme collides with the reality of a hold-up in Brussels, Belgium, suddenly the huge movie star turns into an ordinary guy, filled with fears, contradictions and hopes.
How can he be up to the legend he has built?
What can a film hero do when the gun pointed to his temple isn't charged with blanks? JCVD finds himself at the turning point of his hero life.