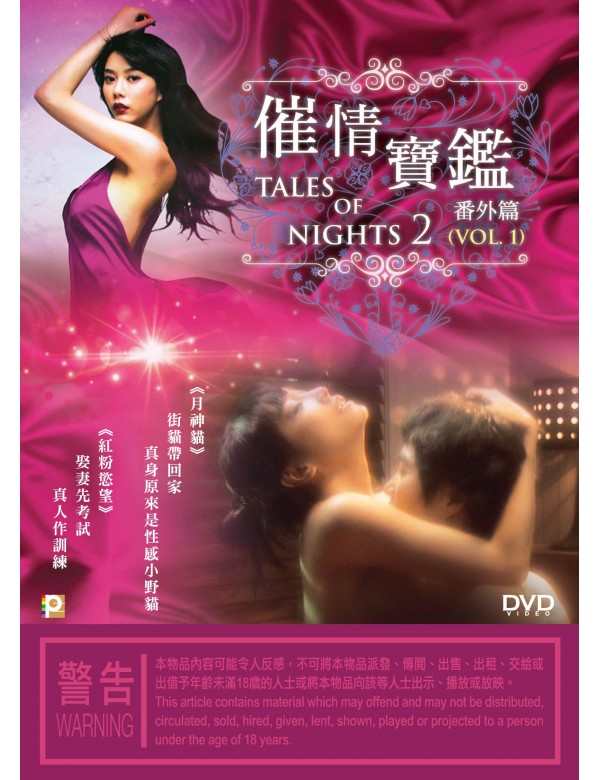 Cat in the Moonlight

Synopsis
Soon after Yoo-han’s advances have been spurned by the cynical Joo-na, he is given a cat who can turn itself into a beautiful women. But in order to become fully human, the cat-woman has to have sex with him. Meanwhile Joo-na decides to seduce Yoo-han after all. His emotions are now torn between the two objects of his desire.

Synopsis
The sex ratio in Korea is getting more and more imbalanced, couple with the fact that the social status of women has been raised; they are empowered to choose the "ideal" husband, which gives rise to a phenomenon where men are left single. Matchmaking companies start a husband license system, where candidates can learn to be with, to think alongside with and to satisfy sexually their future wives. Min-seong can only marry his girlfriend Gyeong-ah if he receives the license as his future father-in-law requires; he spends a period of time with his private coach Min-hui, and plans to take an exam in due time.
Min-seong does everything as if it is real, as time goes by, Min-hui finds herself falling in love with him. She teaches him to plan for surprises, share housework and please her in bed. Min-hui even makes use of the chance when Gyeong-ah visits, teaching Min-seong how to deal with temptation. Being treated as a mistress, Gyeong-ah is pissed and gets hit by a car, which makes her paralysed for the rest of her life.