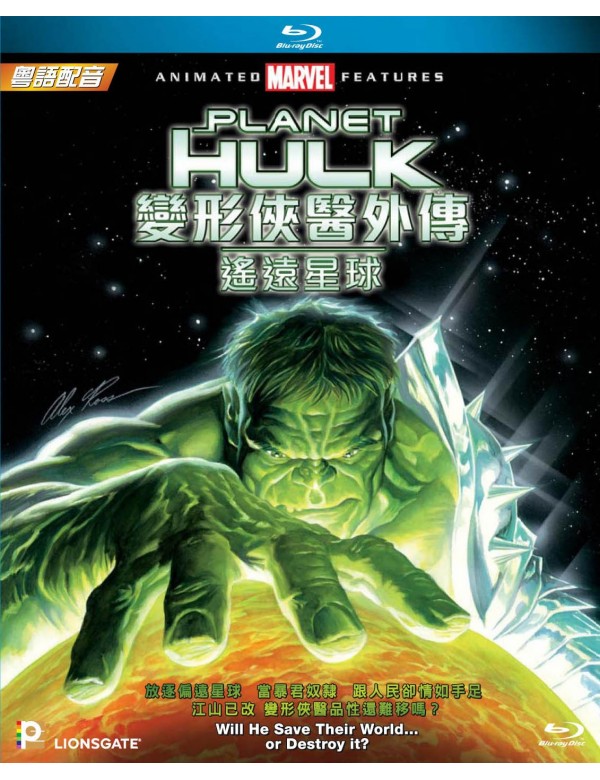 He was a monster, impossible to control, too dangerous to ignore. So Earth's mightiest heroes exiled him into outer space. But now the Incredible Hulk crash lands on the distant planet Sakaar, ruled by the tyrannical Red King. Sold into slavery, Hulk becomes the planet's mightiest gladiator...but his new masters get more than they bargained for when he forges a bond of brotherhood with his fellow fighters: crafty insectoid Miek, ruthless rock-man Korg, ex-shadow priest Hiroim, and the noble-born rebel Elloe. Unlike Earth, the desperate people of Sakaar believe a monster is just what they need. But will the Hulk be the one to save their world...or destroy it?
PANTB1211060