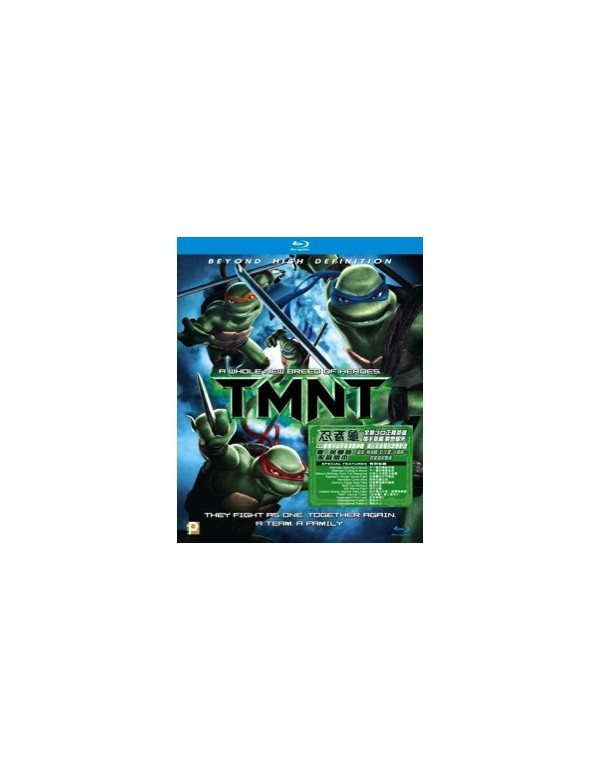 Strange events are occurring in New York City – fast moving shadows, strange star alignment, and creatures attacking the city. Is wealthy and mysterious industrialist Max Winters involved in the scheme? The city needs the Turtles now more than ever, but they are in their most trying time as heroes and as a family

While Leonardo was away on a special training mission, his brothers Michelangelo, Donatello, and Raphael became lost and directionless. With the city and their family at stake, it’s up to Leonardo and Zen Master Splinter to restore unity and ninja discipline to the Turtles.

They fight as one. Together again.
The way it was meant to be.
PANBD520950