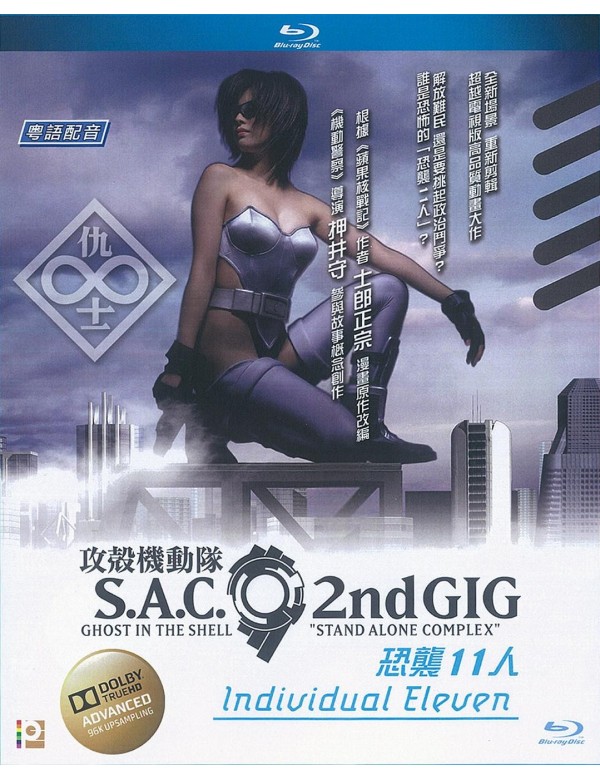 
The year is 2030. Six months have passed since the Laughing Man Incident was solved. About three million refugees are living in Japan, invited to fill the labor shortage. However, the emergent presence of the invited-refugees intensified their confrontation with the "Individualists", who called for national isolation, which then led to the increased incidences of terrorist attacks. Under these circumstances, a terrorist group called the "Individual Eleven" carries out a suicide attack. But there was a greater scheme behind their action. When Section 9 learns this, they attempt to nail down the mastermind of the incident.