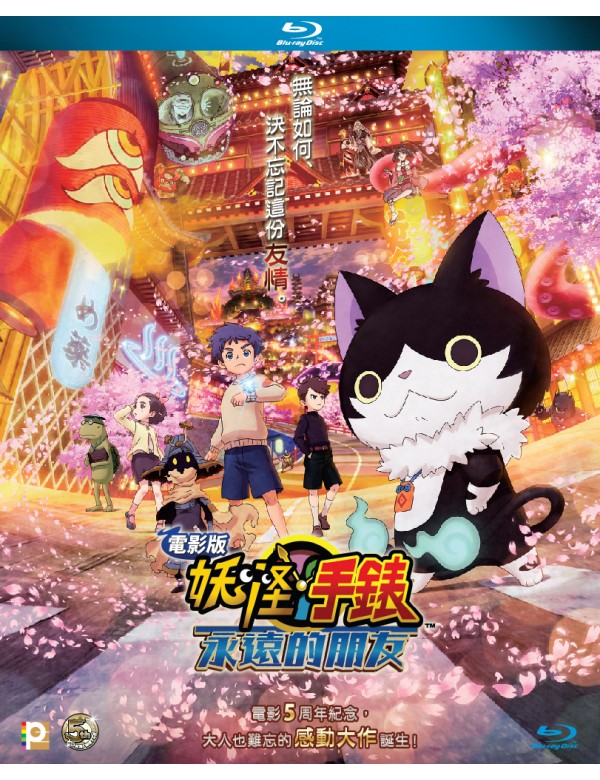 Shin, a boy who lived happily, despite being poor, loses his mother his only family member, and falls into deep misfortune. Itsuki, a boy who saves Shin. He also lost his older sister. Those two boys are joined by Tae, a girl who can see Yo-kai, and together with Shin’s guardian spirit Sū-san, and new Yo-kai such as Nekomata, they take on a mysterious incident in order to retrieve the souls of their precious family! And what is the shocking truth that awaits them…!? This is a story about the friendship formed between three children and Yo-kai─”