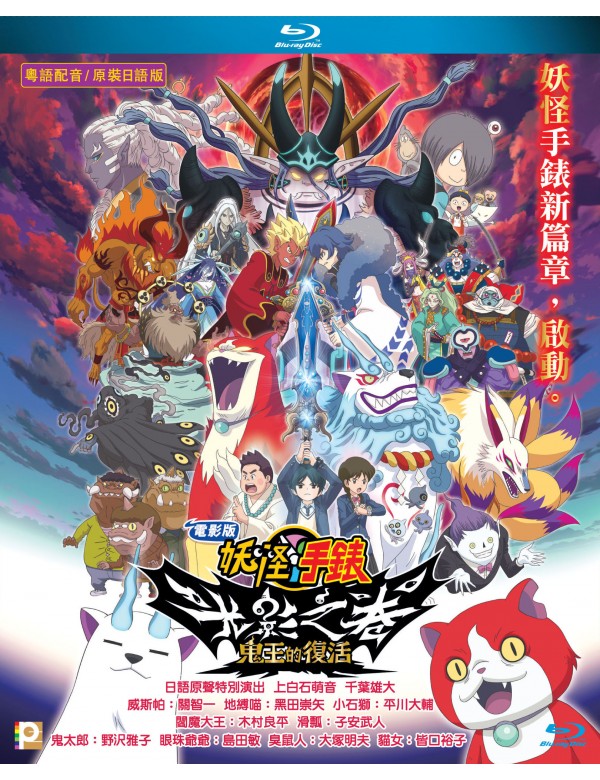 Synopsis
There used to be a boy who could control Youkai with a mysterious watch. However, he became unable to see Youkai when he became an adult. With the boy’s duties finished, the watch was buried away in space-time. Then 30 years later, quiet everyday life comes to an end as a fateful day beginning with a comet drawing near. The terrible Youkai virus Onimaro infects people’s malevolent intentions and spreads infinitely. The one chosen by the Youkai Watch is the one who can save humanity from its crisis. The bond between humans and Youkai may be recovered with the attainment of a new Youkai Watch.