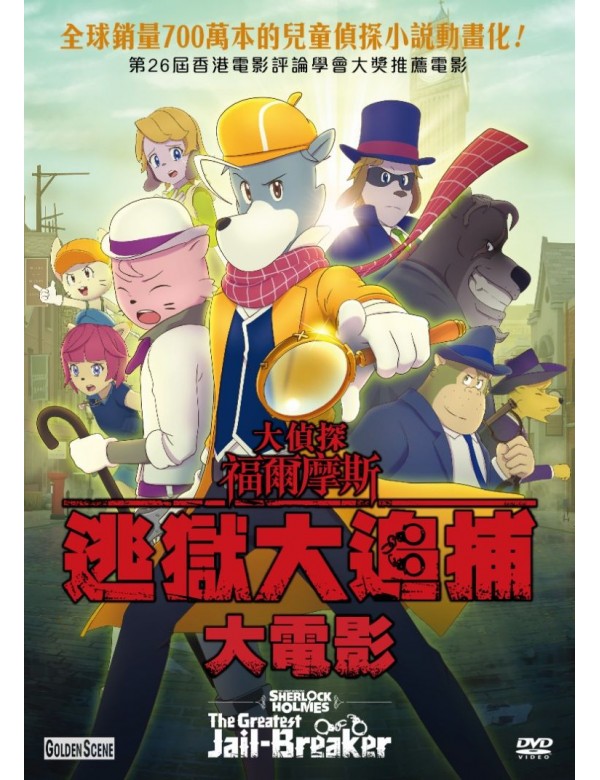 In the 19th century, the gentleman thief, Mack, was a difficult case for the Scotland Yard, but Sherlock Holmes assisted in catching him at his daughter Katie's birthday party. Four years later, Mack fights with the notorious Scarface and escapes from prison. While Sherlock is on the case to recapture Mack, he discovers the heartbreaking reason behind the outlaw’s escape. Mack promises to surrender afterwards. But Scarface suddenly appears and kidnaps Katie. Sherlock and his friends race to save the innocent. A battle between life and death is unfolding!