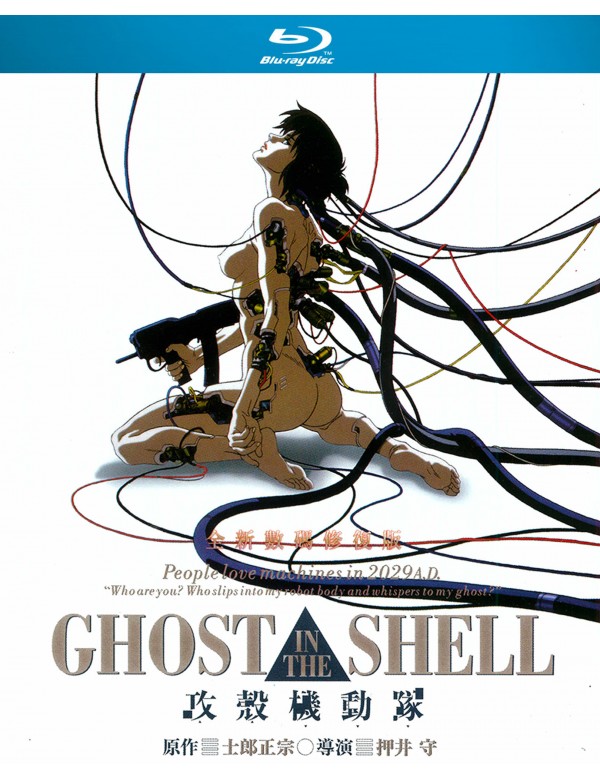 Ghost In The Shell (Blu-ray)

Ghost In The Shell

One of the most influential Japanese anime of all time, Oshii Mamoru’s groundbreaking vision of a futuristic Hong Kong has spawned a vast franchise of films, manga and TV series that continues to this day. This highly-anticipated 4K restoration of the 1995 classic hits theaters again!

In the year 2029, advances in cybernetic technology allowed people to replace body parts and organs for robotic ones. Even the brain could be replaced with a cyber-brain with the ability to gain access to the internet and different networks. Major Motoko Kusanagi, a cyborg agent working for the government, and her team have been given the

assignment to track down the notorious hacker known as ‘The Puppetmaster’ and uncover his plans. Her mission explores the escalating synergy between humanity and technology, while questioning the very essence of sentient existence.