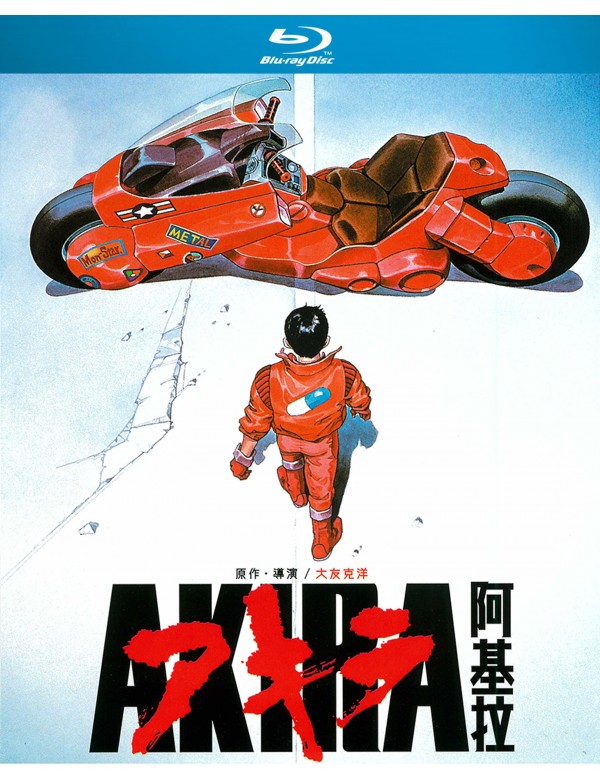 A classic in its own right, Katsuhiro Otomo’s visually stunning cyberpunk epic propelled Japanese anime to the global stage and has since left its mark on such live-action films is now restored. Set in a post-apocalyptic 2019 in Neo-Tokyo, a thriving metropolis flushed

with violent motorcycle gangs and anti-government revolutionaries. Amidst such chaos stands Kaneda, a vigilante destined to stop his lifelong friend Tetsuo from unleashing the same forces of destruction that decimated the Japanese capital with a massive explosion in 1988. But history seems destined to repeat itself – a prophecy that’s as vivid now and it was back then.