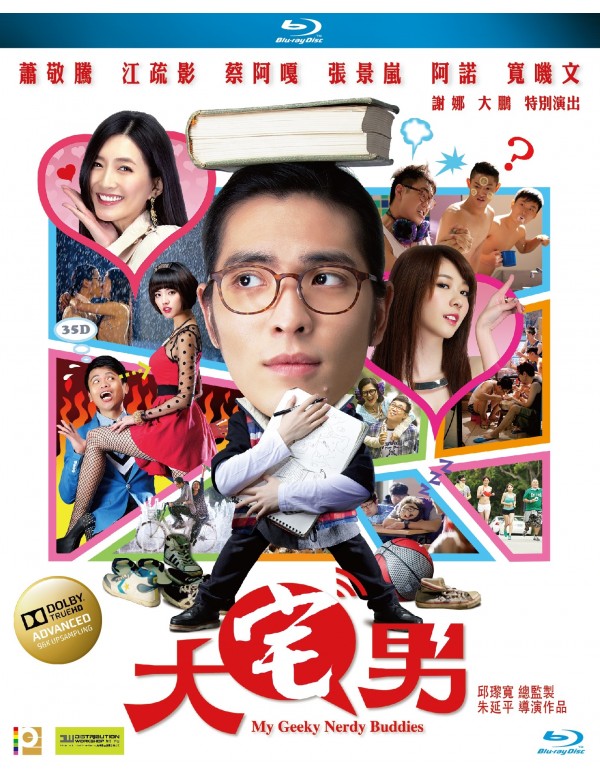 Synopsis
Otaku (Jam Hsiao) and his roommate Mr. Cheap (Da Peng) as known as the ultimate geeks of their university. However, like any normal guy, their goal is to fall in love with their girls of their dreams. To get close to his goddess Mei (Xie Na), Mr. Cheap pretends to be a spoiled rich kid, appearing everywhere she goes. Meanwhile, the introverted Otaku tries to create a chance to talk to class beauty Ling (Maggie Jiang) by running into her in the hallway, only to have his plan fail awkwardly.
The school's legendary couples party is fast approaching, and the only person to show up without a date will be etched on the "pillar of shame" and be mocked forever. To avoid this catastrophic fate, Otaku and Mr. Cheap decide to put away lame disguises and try winning their goddesses over by being sincere and earnest. With the dignities of geeks everywhere on the line, a fierce battle for love is about to kick off...."