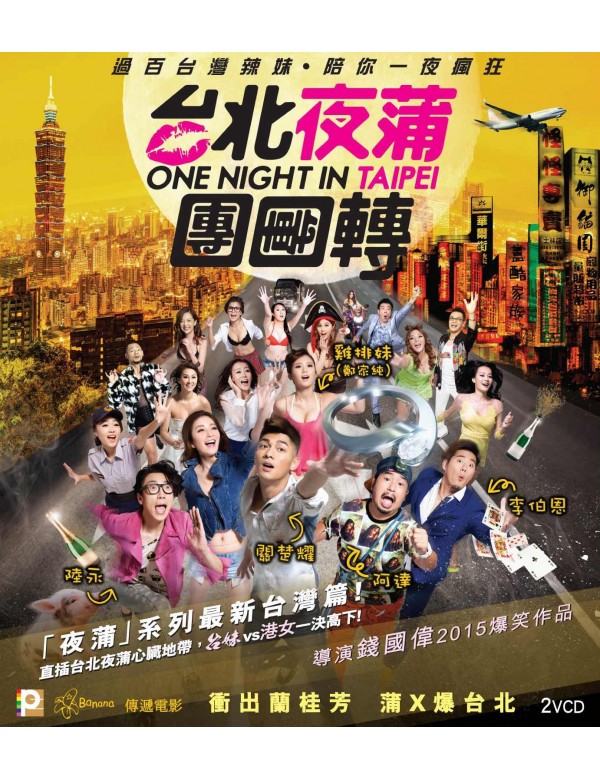 One Night in Taipei (VCD)

HKD$19.00
One Night in Taipei
Director
Wilson Chin
Cast
Kelvin Kwan
Sharon Hsu
Ada
Born Li
6 Wing
Ili Cheng
Synopsis
Caprio's girlfriend May wanted to have a crazy birthday in Taipei. In order to pursue his own happiness and marry May, Caprio, the programmer, went to Taipei with his mother's ring by himself. But unfortunately, the ring was accidentally knocked off by a Taiwanese boy JinGua and then dropped into the ditch. JinGua wanted to give some help but he had to go to work, so he invited Caprio to the company and promised to find the ring after work. Ar Fai, the magician, led Capiro into this light flashing, music shook Taipei night life. When May saw Capiro appeared in the nightclub and realized it was because of her cousin Sky's information, she was unhappy and forced Sky to lead Capiro not to appear in her sight. In order to find the marriage ring, Capiro, JinGua, Ar Fai and Sky, stepped into this excited and fantastic journey.