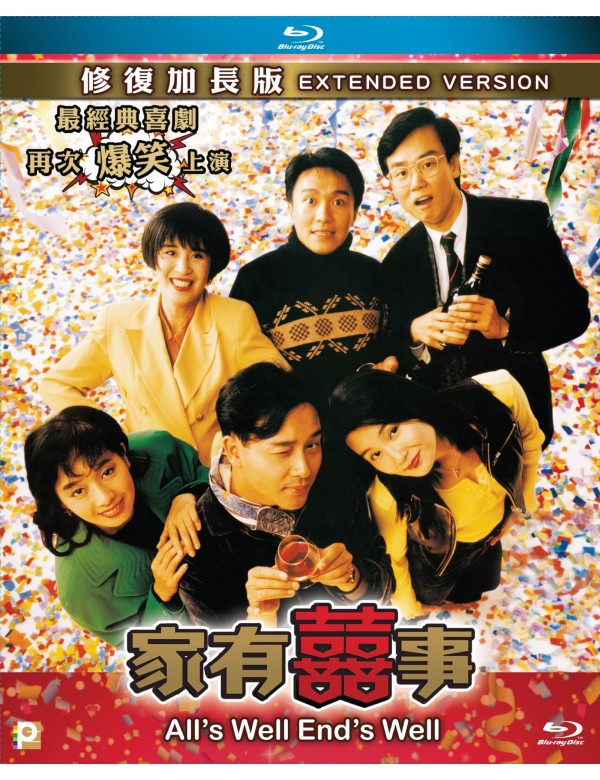 
Synopsis
Moon is eldest brother and head of the family. He turns up at home with his mistress, forcing his wife (whom he calls 'hag') to leave the house in dismay. Although she is very devoted to her husband and tolerates him for all his misbehaviors, her tolerance stops short of accepting his mistress openly in the family home.
So is an effeminate floral arranger and lecturer at an art school, who is good at cooking and enjoys women's hobbies. So and his second cousin Mo-seung are constantly at loggerheads over trivial issues, insulting each other with vulgar metaphors during a mahjong game session, apparently irreconcilable.
Foon is a local radio DJ who flirts shamelessly while on air and is well-known among his legion of female fans for his impressive kissing technique. Holli-yuk calls him on air one day and arranges a date with him. She is convinced that Foon shares her romantic outlook and they soon become lovers. Foon, however, is a notorious playboy not eager to settle down.
The brothers' dilemmas are later resolved in similarly titled sequel films. Each story concludes on a cheeky and high-spirited note.