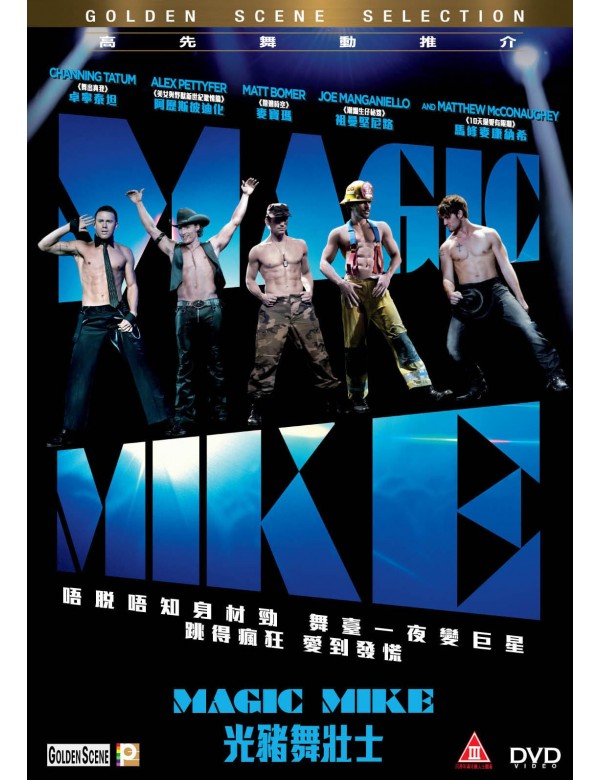 Mike is an entrepreneur. A man of many talents and loads of charm, he spends his days pursuing the American Dream from as many angles as he can handle: from roofing houses and detailing cars to designing furniture from his Tampa beach condo. But at night he's just magic.

The hot headliner in an all-male revue, Magic Mike has been rocking the stage at Club Xquisite for years with his original style and over-the-top dance moves. The more the ladies love him, the more they spend, and the happier that makes club owner Dallas (Matthew McConaughey).

Seeing potential in a guy he calls the Kid (Alex Pettyfer), Mike takes the 19-year-old under his wing and schools him in the fine arts of dancing, partying, picking up women and making easy money. It's not long before the club's newest act has fans of his own, as the summer opens up to a world of fun, friendship and good times.

Meanwhile, Mike meets the Kid's captivating sister, Brooke (Cody Horn). She's definitely someone he'd like to know a lot better, and it looks like he has a chance…until his lifestyle gets in the way.