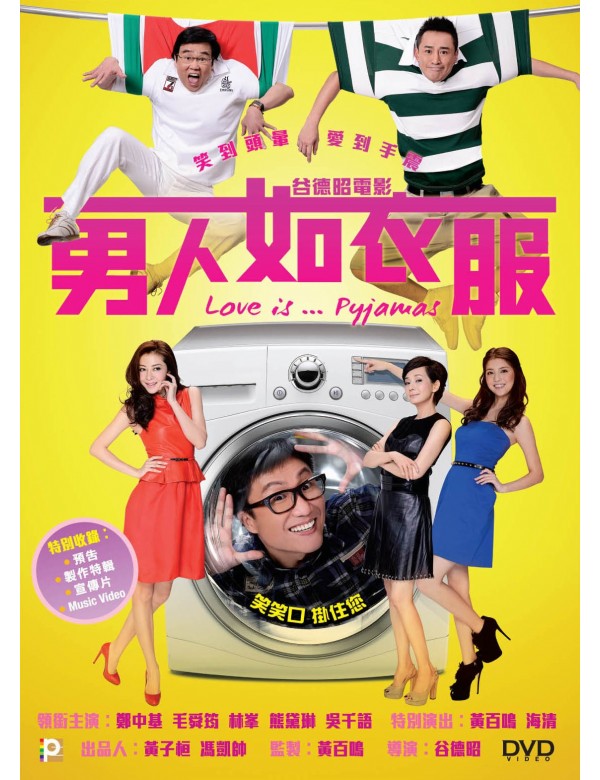 C.T. Yu aka Spring (Teresa Mo) and her daughter, Karena (Karena Ng), work respectively as a Designer and Steward Manager in a Multinational Enterprise of Mens Underwear founded by their brother and uncle, Hugo (Raymond Wong). For the sake of winning back his ex-girlfriend, Muse (Hai Qing), who is now a World Class Fashion Designer; Hugo pretends his business to be at a brink of bankruptcy and therefore hoping to recruit her for help. Muse reckons and seizes the opportunity to take revenge on Hugo for his past insulting remarks of women as inferiors. As a prerequisite, she demands him to establish a New Fashion Line name under Mini Men and achieve positive results before she will accept the offer. With no room for mistakes, Hugo employs Top Model Jojo (Lynn Xiong) for a healthy competition against Spring; having each side designing a Collection Set in which the winner will take charge of the New Fashion Line. Seeing Spring under deep stress, her desperate daughter fatefully runs into Stand-in Actor, Fei (Ronald Cheng), who offers his job experience as an inspiration to her mother. However, what worries Spring more seems to be the blooming relationship between Karena and Fei. In order to turn the table around, Fei calls upon his dear cousin, Owen (Raymond Lam), who happens to be an ex-Fashion Photographer for reinforcement. Fact is that little does anyone know Owen and Jojo had crossed path before. This journey composed of multiple rivalry battles will surely take a hilarious route towards a meaningful outcome.
PANCD1211010