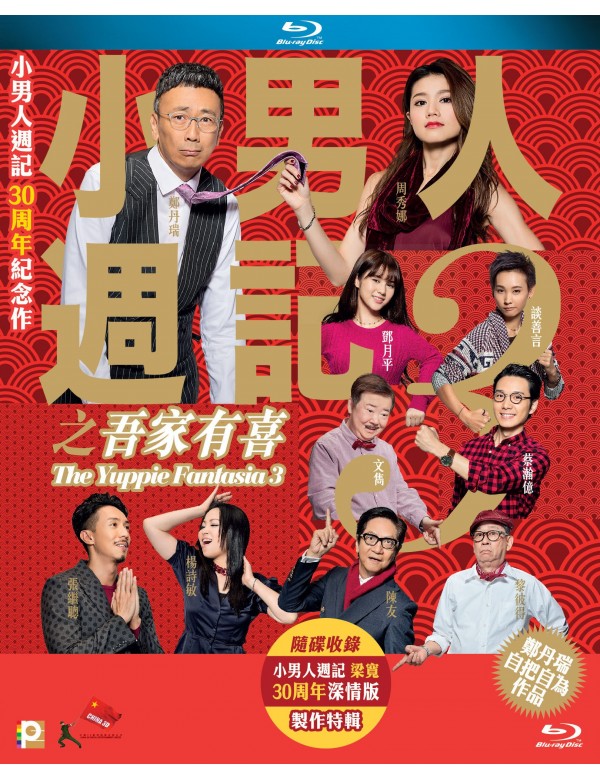 Synopsis
Leung Foon is 52 years old now. He is no longer a yuppie. He becomes an assistant to the director in a listed company. He concludes 3 storms in his life’s billows. 1) He met Ann; 2) He got married to Ann; 3) Ann was gone with his 8-year-old daughter. Now, Leung turns into a real Man. He earns a lot of money through various ways that is enough for him to live comfortably for the rest of his life. But what a pity is, Ann wasn’t know his changes and he is afraid of facing himself in a mirror.
One day, the doorbell rings, Leung wakes up with the hangover and opens the door, a stunning beauty appears named herself as HeHe and claims herself as Leung’s daughter. He is completely shocked because HeHe was just an 8 years old girl in his mind. How would Leung deal with such situation? Is HeHe’s return a turning point that helps Leung reclaim his dignity again? Can Leung face his fear in front of the mirror?