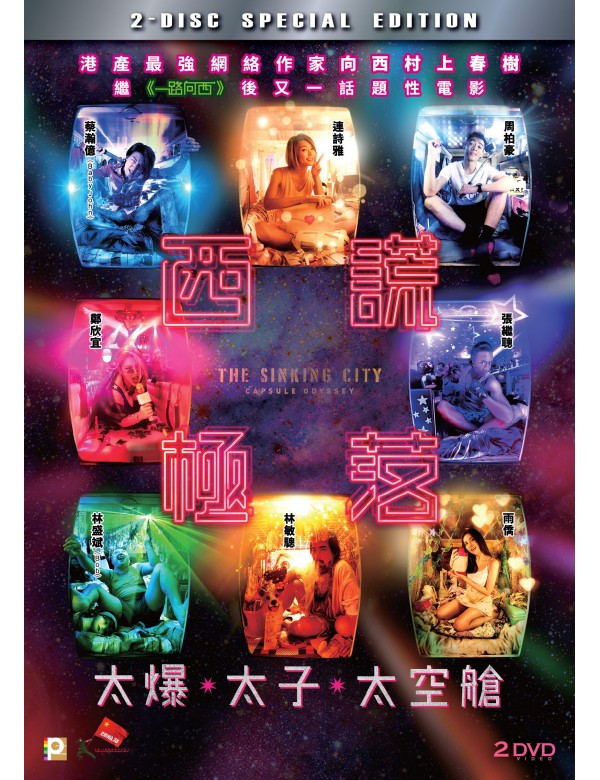 Synopsis
Hong Kong is just a ridiculous place full of lies. In this prosperous city, there is a group of people living in “space capsules”, which are small living rooms subdivided from large seminar room.
Tsz Hin is in debt and he can’t afford the housing rent. In order to save money, Tsz Hin lies to his girlfriend and moves into the “space capsule” and begins to know all other weird neighbors. Ah Fung, a triad member, is frustrated in working as a grey goods dealer to earn a living. One day, he joins a pro-establishment event and accidentally becomes a people’s hero. Cheong, an ex-prisoner who returns to his robbery business, successfully helps his friend Quan (who was a rapist) save his girlfriend. Ah Shing, a weird guy who runs a columbarium business at the space capsule, accidentally finds a 2 million worth of lost dog. Ah Ming, a van driver who just wants to find a nice place to have sex with his girlfriend, amends his van as a motel parking in a country park. Everything seems to be ready, but suddenly they get involved in a gun battle….
What should they do to survive in this ridiculous city?