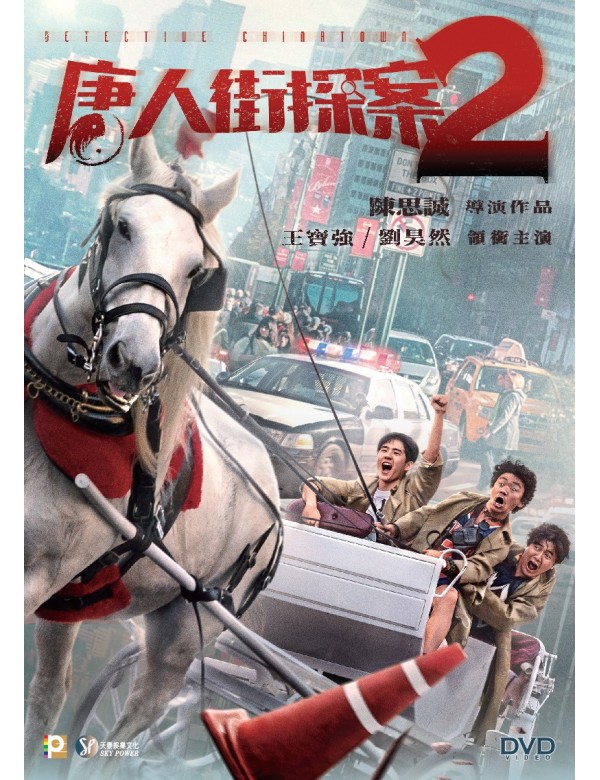 Synopsis
Qin comes to New York city to attend Tang and Xiang's wedding. Tang shows up with a flamboyant outfit. It turns out the so-called wedding is actually a world detective contest, with a huge cash prize. The contest is to search the missing grandson of Uncle Qi, the Chinatown godfather. Qin is pissed off for being deceived and decides to leave New York. But a message from NYPD officer Chen Ling has attracted Qin's interest. Uncle Qi's grandson was murdered in a strange way. The contest has changed from searching a missing person to solving a murder case. All detectives try their best to solve the case. Qin and Tang as the "Detective Chinatown Duo" face a challenge.
During the investigation, another murder with the same M.O. happens. Qin has locked down a suspect, only to find the suspect has an alibi. Qin starts to doubt himself. More murders happen. Qin and Tang hunt down the killer and his motivation makes everyone trembled. The case seems closed, but another mysterious puzzle is under the surface.