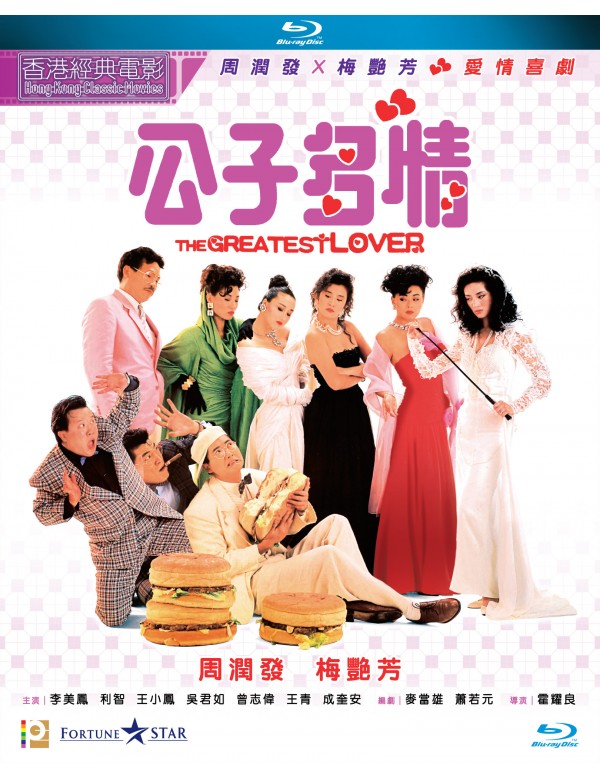 On the other hand, Sze has been going after, the daughter of Shipping Magnate, Fiona (Elizabeth Lee). However, Fiona is attracted by Chow and rejects Sze. Sze brings Wai and Chick to expose Chow’s fraud in the public. Chow admits it, turn Fiona down and goes to find Anita.