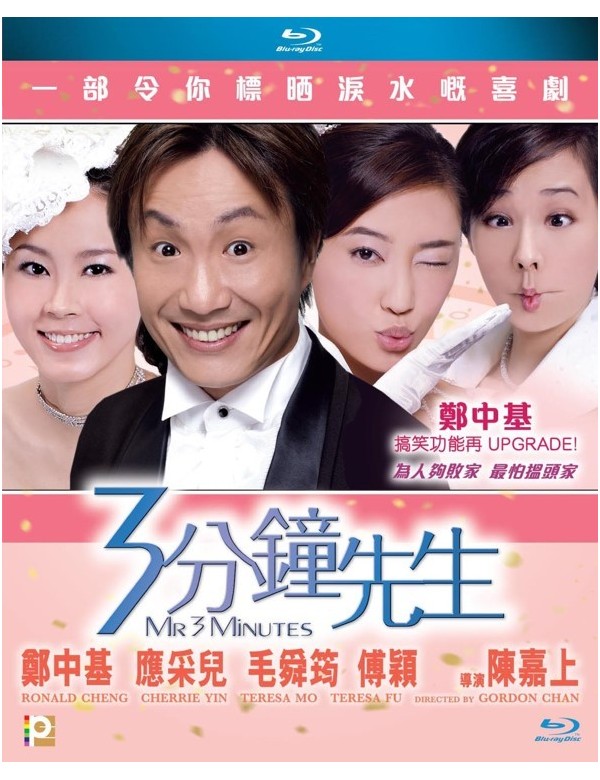 The 30-year-old Scott (Ronald Cheng) is the son of a wealthy businessman, Mr. Chung, who runs a modern bridal salon. Scott is a sluggish and hedonistic man and a lot of women are willing to surrender themselves to him. He is the most sought after bachelor in town. He hates to be restrained by either family or marriage. His life is all about efficiency and he is good at making decisions and accomplishing tasks within 3 minutes. In Scott's list of "the most disgusting things on earth", children are the all time Number 1. During the rehearsal of a wedding gown show, Scott has mistakenly taken a six-year-old child, Wayne, as a thief, but the child suddenly calls him "Dad"!