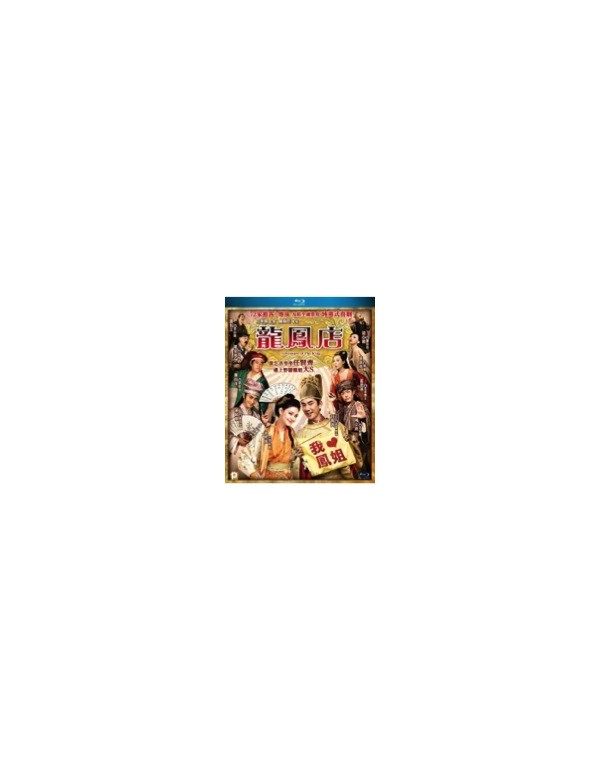 Adventure of The King (Blu-ray)

HKD$49.00
Title: Adventure of The King (Blu-ray)
Director: CHUNG Shu-Kai
Starring: Richie Ren Xian-Qi,Barbie Hsu
Type: CHINESE
Genre: COMEDY
Category: IIA
Year: 2010
Synopsis:
The young Zhu Yuan-Zhao, called Emperor Zhengde during the era of the same during the Ming Dynasty, was given to great indulgence. He needed to be entertained at some point during every day, otherwise he would become depressed and unable to perform his civic duties. Concerned only for his happiness, his mother the Empress Dowager ordered the construction of a mock "commoner's street" within the confines of the palace purely for his amusement. One day, the emperor returns to this pretend street, filled with officials from both civil and military ranks, each playing such roles as street vendors, city dwellers, travelling entertainers, and the like, all of them very much worried that the boy would not enjoy himself. As usual, the young monarch was looking forward to the little excursion, but hadn't counted on the weird and obnoxious Princess Chang Ci also coming along. With no real choice in the matter, he has to just accept it and the two go into the street together.