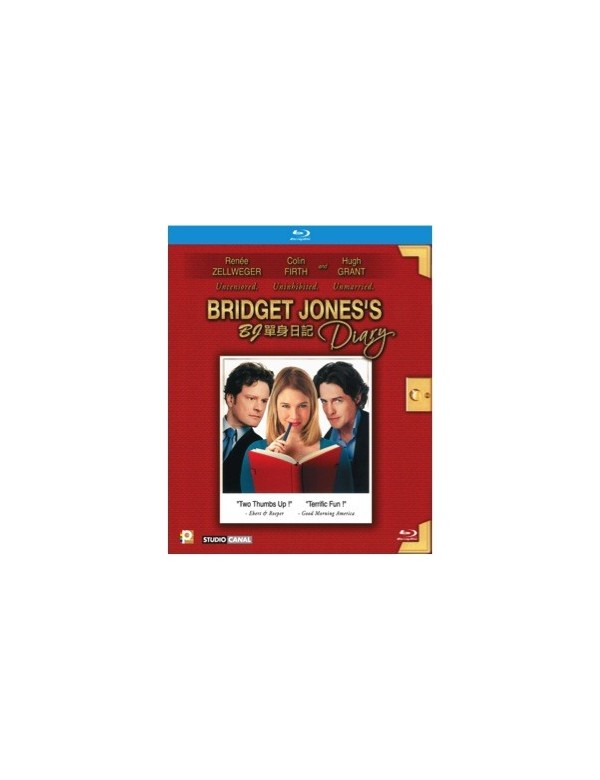 Academy Award winner Renee Zellweger (Best Supporting Actress, Cold Mountain, 2003 ; Chicago) and Hugh Grant (Love Actually, Two Weeks Notice) star in a delightful comedy about the ups and downs of modern romance. Bridget (Zellweger), a busy career woman, decides to turn over a new page in her life by channeling her thoughts, opinions and insecurities into a journal that becomes a hilarious chronicle of her adventures. Soon she becomes the center of attention between a guy who’s too good to be true (Grant) and another who’s so wrong for her, he could be just right (Colin Firth – Love Actually)! Based on the best-selling book, Bridget Jones’s Diary is another acclaimed crowd-pleaser from the hitmakers of “Four Weddings And A Funeral” and “Notting Hill”.