Among King Hu's most famous masterpieces, the 1967 period martial arts classic “ Dragon Inn ” went on to influence many wuxia films to come, including Tsui Hark's remakes “ New Dragon Gate Inn ” and “ The Flying Swords of Dragon Gate ”. Own it on disc now for discovering more. 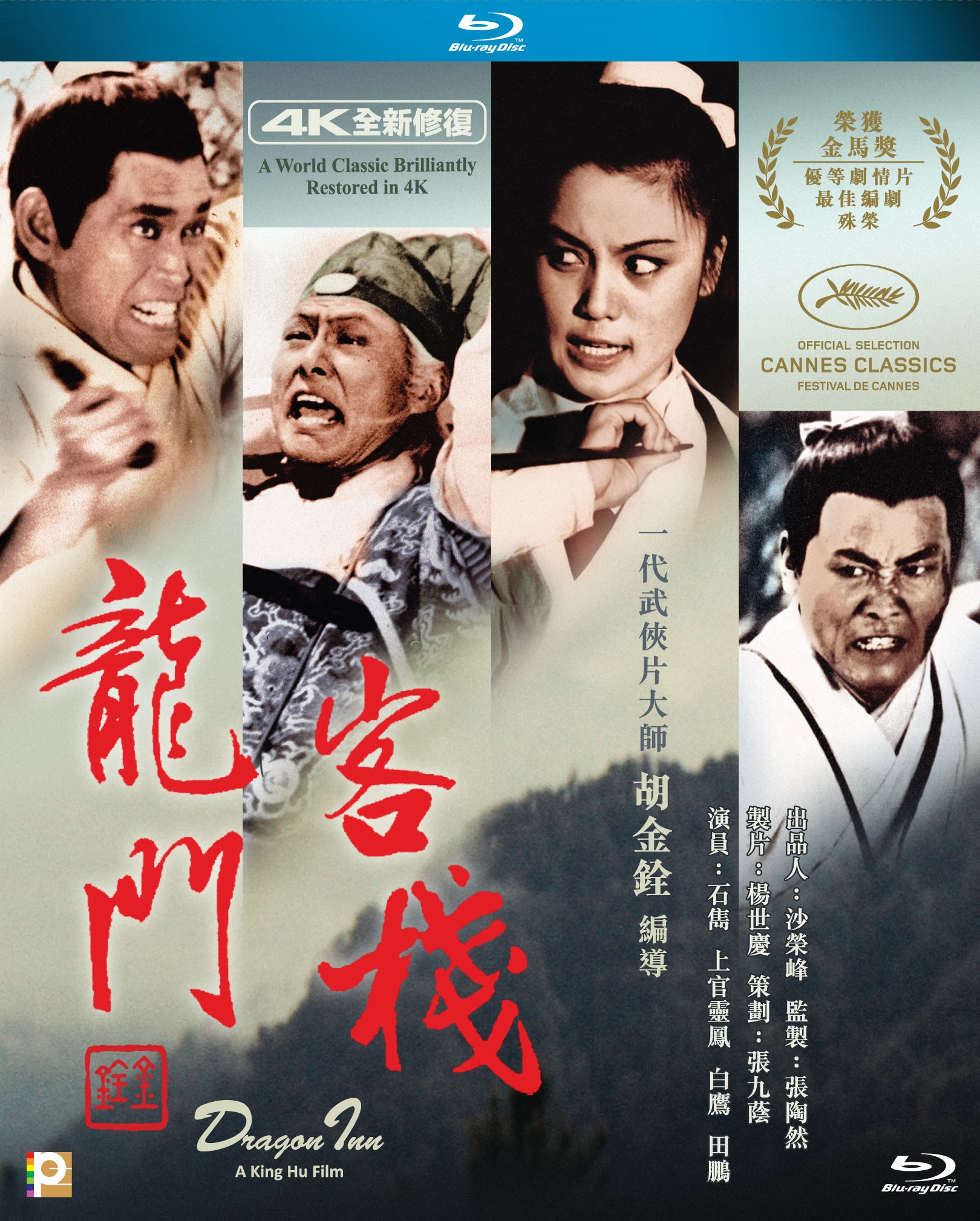 Besides “ Dragon Inn ”, if naming one of the 100 best films of all-time by Time magazine, and one of the ten greatest Chinese-language films in history by the Hong Kong Film Awards, King Hu's 1971 masterpiece “ A Touch of Zen ” is the holy grail of wuxia films. And this film is absolutely required viewing for any serious fan of wuxia. 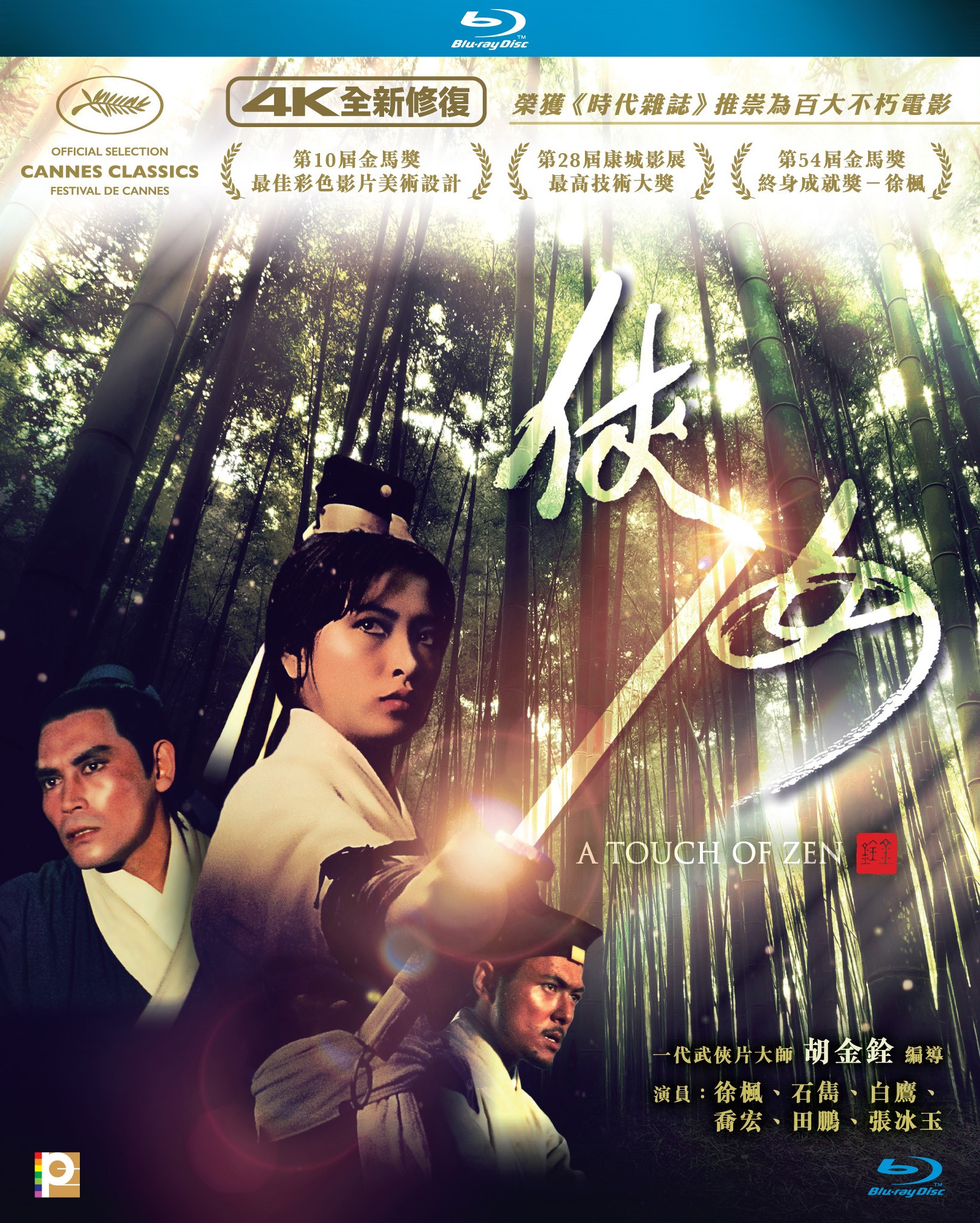