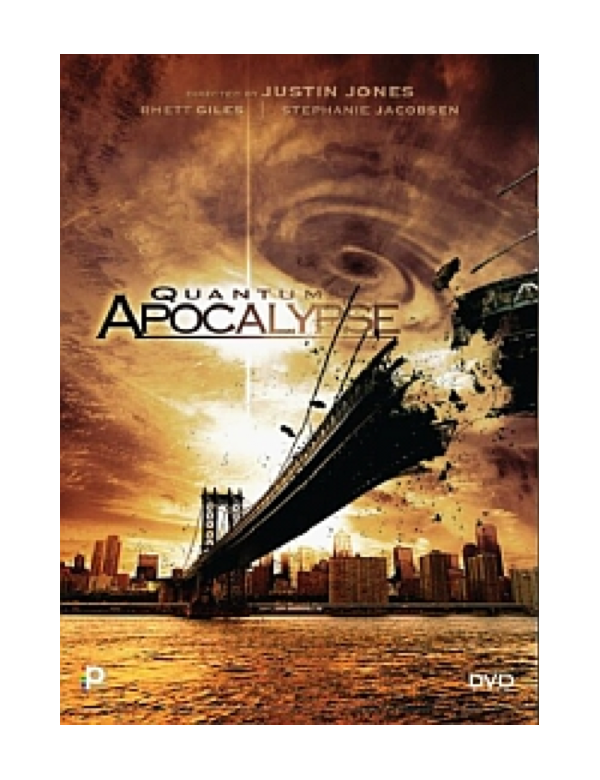 HKD$19.00
Quantum Apocalypse
Director
Justin Jones
Cast
Rhett Giles
Stephanie Jacobsen
Synopsis
USSA technicians are monitoring the solar system and become frantic when a comet makes an unexpected turn. Destination? Earth. Ben Marshall, mayor of Lafayette, Louisiana, tries to balance his career and family, as well as with his own health issues, Ben is responsible for his autistic, yet extremely intelligent brother, Terry. The contentious relationship between them, and his wife and teenage son, also brings added pressure. At City Hall, citizens are increasingly wary of the eerie events being reported around town. Although not taken seriously by his family, every occurrence that Terry predicts and explains is proven to be exact and true. He is a "Rainman" of sorts, and spends his time sending endless theoretical scientific emails to the USSA center.