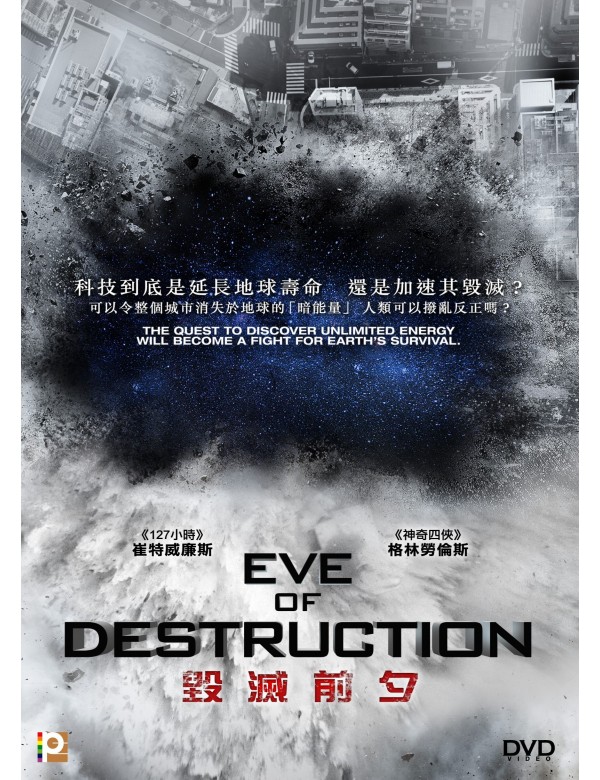 Synopsis
Out of Denver, doctors Rachel Bannister and Karl Dameron join Max Salinger, CEO of the renowned Proteus Group, in groundbreaking advanced science with an instrument known as the “Proteus Accelerator.” In theory, it will drill a hole in the universe, harvest a limitless pool of dark energy, and serve to power our world forever. Though Salinger insists “it shines light into the darkness,” a band of eco-anarchists are prepared to prove otherwise. With his hi-tech greenhouses producing masses of genetically enhanced food, Salinger’s propensity for playing God has already preceded him for decades. But his newest endeavor could destroy the world, not save it.
Ruslan, a lineman at the Proteus Group power grid, knows about the dangers of amassing dark energy all too well. Ten years ago, an aurora borealis generated an electrical firestorm and his small Russian town disappeared off the face of the earth. With the Proteus Accelerator engaged, a worldwide catastrophe could be at hand. Ruslan must convince Dameron that the end of the world has already begun and, by all means necessary, Salinger must be stopped.

14 other products in the same category: